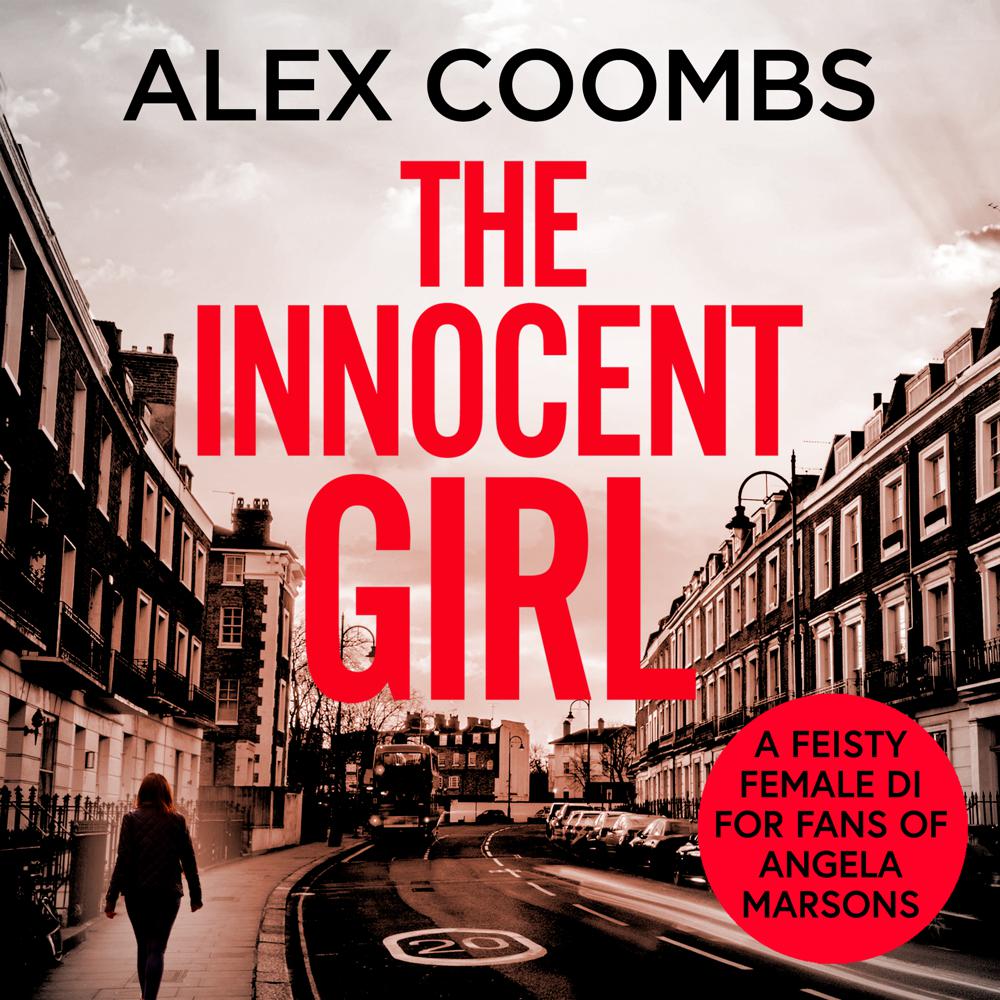 DCI Hanlon is going undercover.
Oxford Philosophy lecturer Dr Gideon Fuller is in the frame, but Hanlon is not convinced.

From the specialist brothels in Oxford and Soho, to the inner sanctum of a Russian people trafficker with a taste for hurting women, the trail leads Hanlon deeper and deeper into danger – until she herself becomes the killer’s next target…

Can Hanlon track down the killer before it’s too late?

This book was previously published as Cold Revenge by Alex Howard.

What readers are saying about The Innocent Girl:
‘In Hanlon we have a character to rival Rebus’

‘This book is dramatic, exciting and full of action’

‘DI Hanlon is another strong female character in the mould of The Girl with the Dragon Tattoo.’