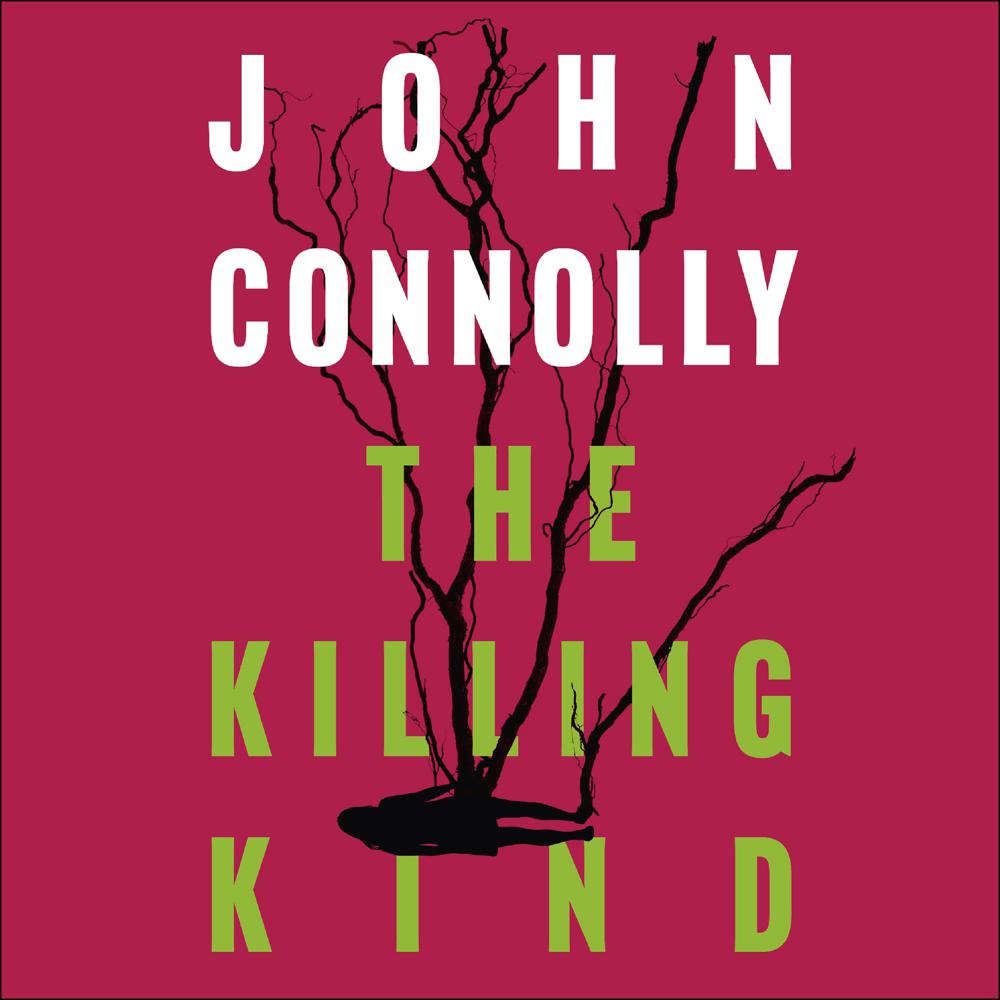 Did Grace Peltier commit suicide? When a mass grave in northern Maine reveals the final resting place of a religious community that disappeared almost forty years earlier, private detective Charlie Parker, hired to investigate the circumstances of her death, realises that their deaths and the violent passing of Grace Peltier are part of the same mystery, one that has its roots in her family history and in the origins of the shadowy organisation known as the Fellowship. Aided by the genial killers Angel and Louis, Parker must descend into the depths of a honeycomb world populated by dark angels and lost souls, a world where the ghosts of the dead wait for justice and the unwary are prey for the worst kind of creatures.