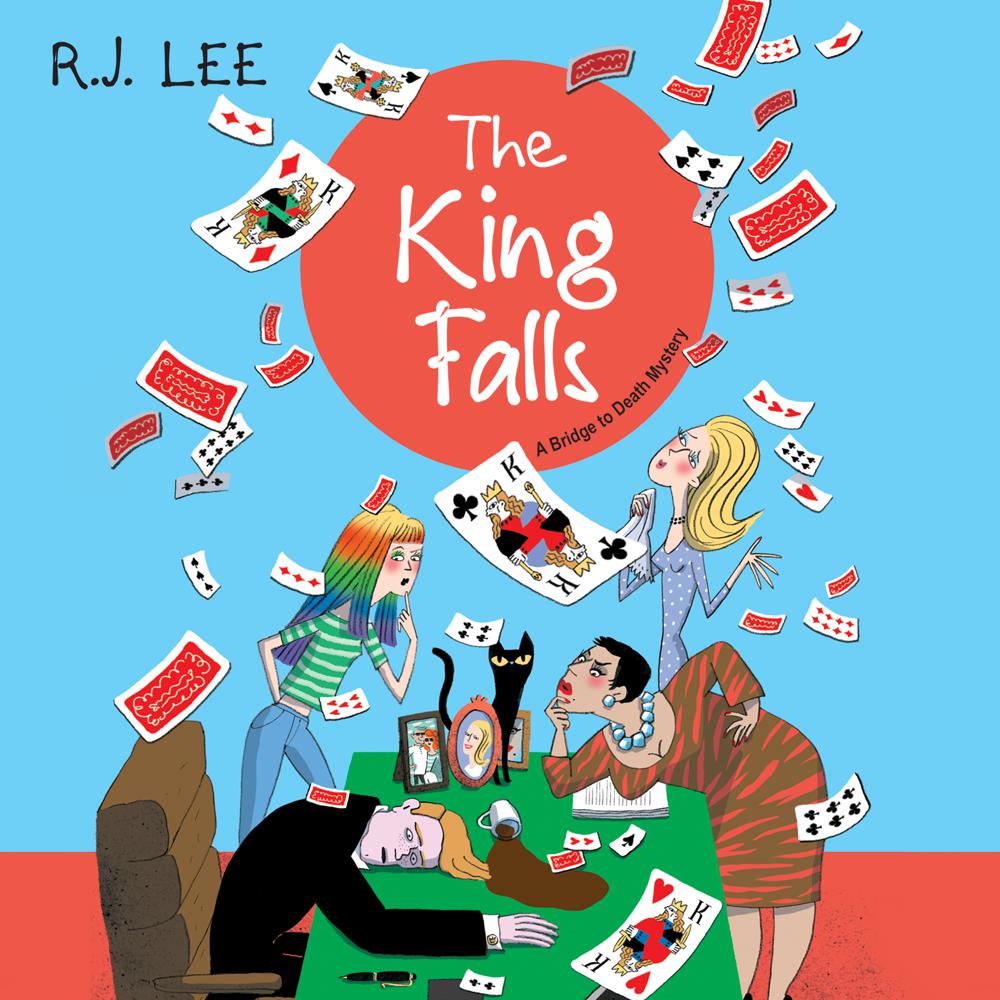 King Kohl, scion of the Kohl and Son real-estate firm, has a reputation for loving three things: the ladies, closing on properties, and playing bridge. Still, when he invites Wendy, the president of the Rosalie, Mississippi, Country Club Bridge Bunch, to a small, exclusive bridge party, her investigative instincts as a reporter for the Rosalie Citizen are on the alert. In fact, King means to use the occasion to make a surprising announcement to his selected guests. But before he can lay his cards on the table, tragedy strikes. After receiving a mysterious message to hurry to King’s home, Wendy almost collides with the man’s real-estate rival, running out the front door insisting he found King dead when he arrived—not just dead, it turns out, but murdered, crowned with one of his own award plaques. Is the rival as guilty as he looks? Was it a crime of passion by one of Kohl’s scorned lovers? With her detective husband Ross and her father Bax Winchester, the chief of police, Wendy is determined to find the offender who dropped the unguarded King.