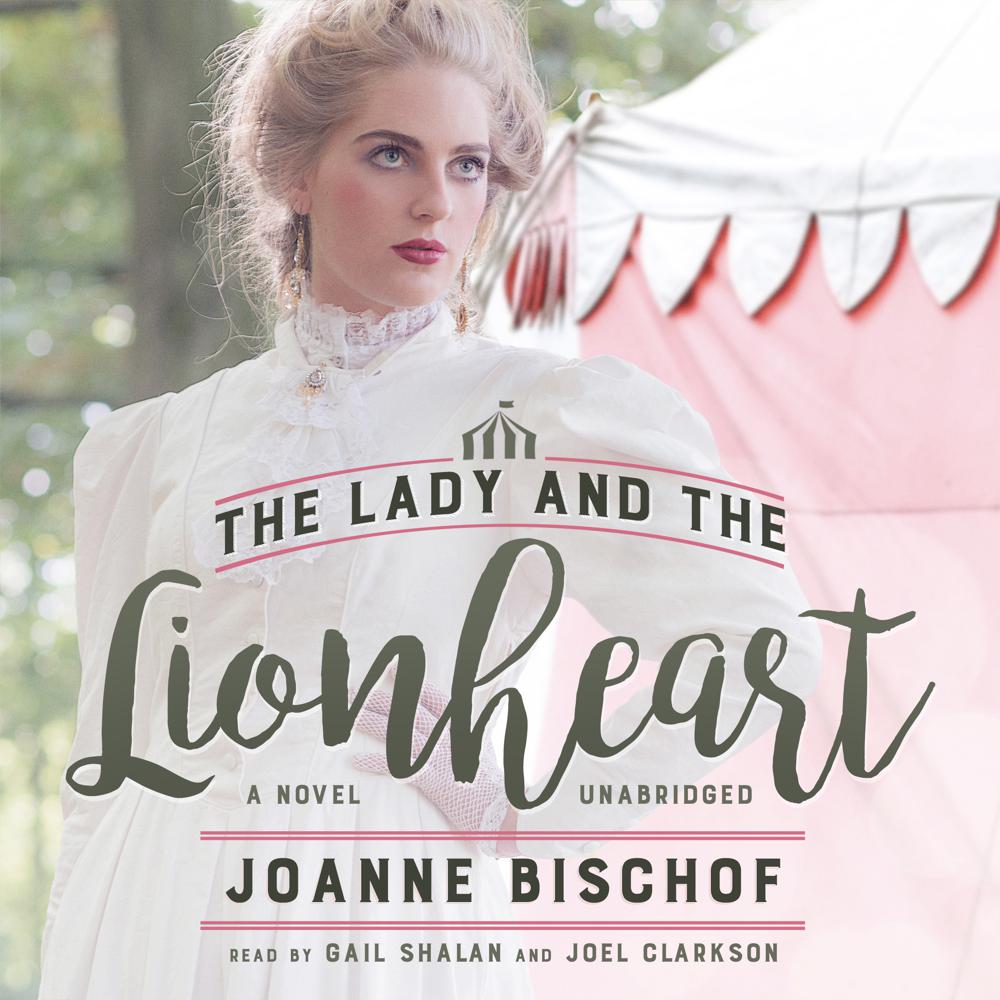 The Lady and the Lionheart

Raised amid the fame and mystique of the Big Top, Charlie Lionheart holds the audience in the palm of his hand. But while his act captivates thousands, it’s away from the spotlight where his true heart lies. Here he humbly cares for his pride of lions as if they were his brothers, a skill of bravery and strength that has prepared him for his most challenging feat yet—freeing an orphaned infant from the dark bondage of a sideshow. It is a trade so costly that it requires his life in exchange for hers, leaving him tarnished by the price of that choice.

As the circus tents are raised on the outskirts of Roanoke, nurse Ella Beckley arrives to tend to this Gypsy girl. It is all under the watchful eye of a guardian who not only bears a striking resemblance to the child but who protects the baby with a love that wraps around Ella’s own tragic past, awakening a hope that goodness may yet reign.

When their forbidden friendship deepens, Charlie dares to ask for her heart, bringing her behind the curtain of his secret world to reveal the sacrifice that gave hope to one little girl—boldly showing Ella that, while her tattered faith is deeply scarred, the only marks that need be permanent are his own.