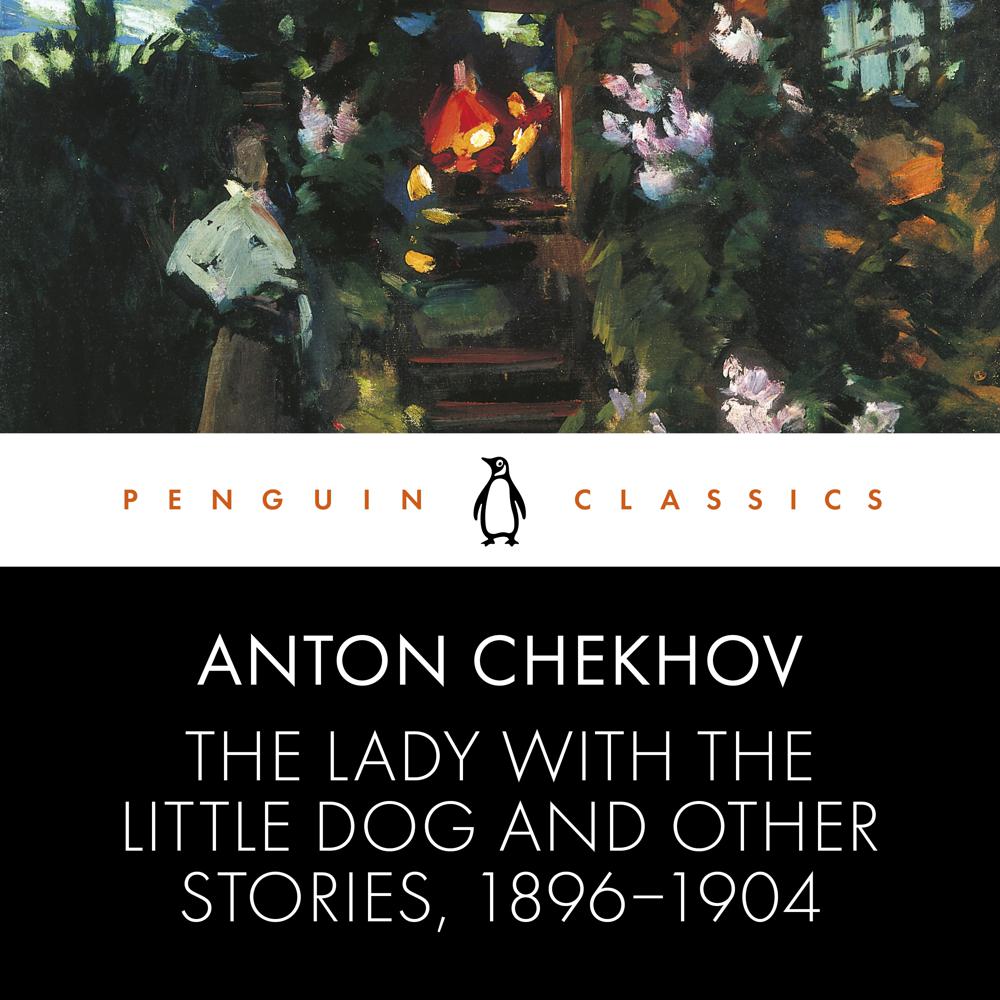 The Lady with the Little Dog and Other Stories 1896-1904 is an enchanting collection of tales which showcase Anton Chekhov at the height of his power as a writer.

In the final years of his life, Chekhov produced some of the stories that rank among his masterpieces, and some of the most highly-regarded works in Russian literature. The poignant ‘The Lady with the Little Dog’ and ‘About Love’ examine the nature of love outside of marriage – its romantic idealism and the fear of disillusionment. And in stories such as ‘Peasants’, ‘The House with the Mezzanine’ and ‘My Life’ Chekhov paints a vivid picture of the conditions of the poor and of their powerlessness in the face of exploitation and hardship. With the works collected here, Chekhov moved away from the realism of his earlier tales – developing a broader range of characters and subject matter, while forging the spare minimalist style that would inspire such modern short-story writers as Ernest Hemingway and William Faulkner.