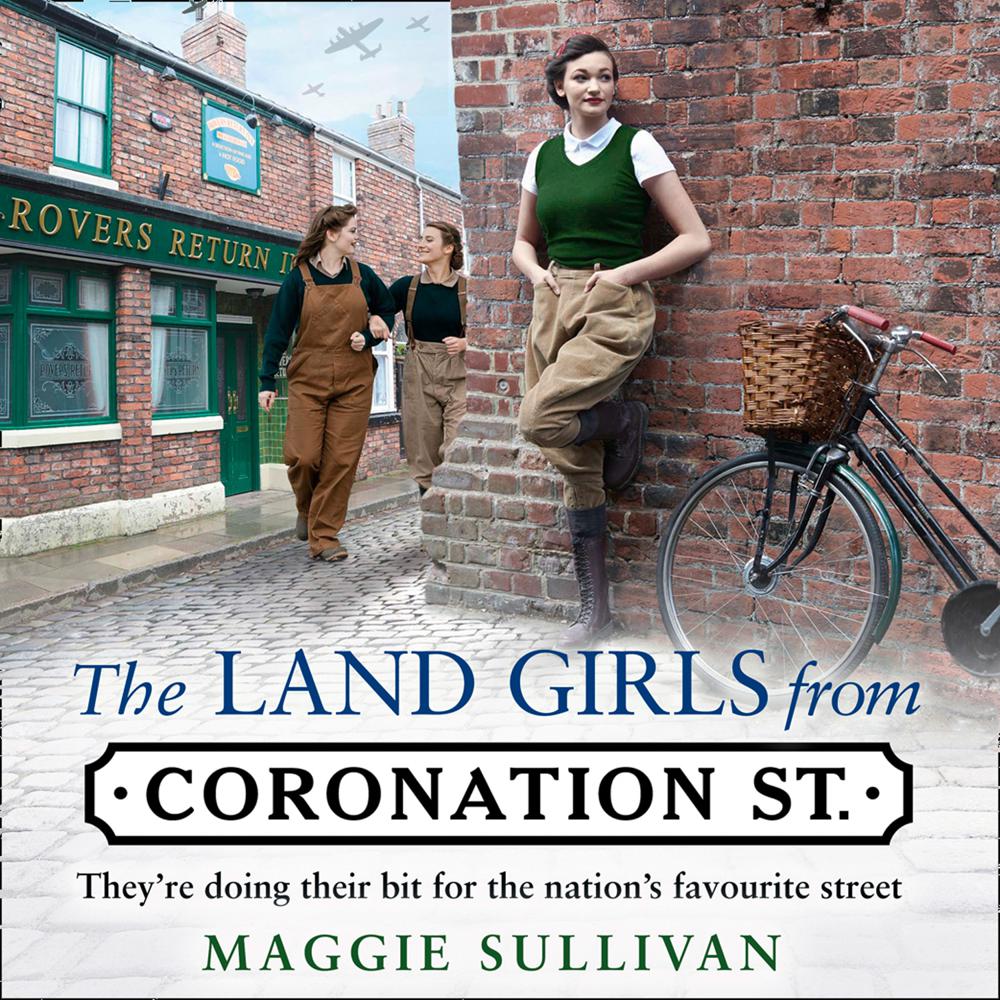 The Land Girls from Coronation Street

A charming and nostalgic read, perfect for fans of Coronation Street and readers who love stories set in wartime.

They are digging for victory on the nation’s favourite street.

Vera Sharples, the over-protected daughter of Ena Sharples, longs for independence, and while her mother wants to marry her off, she isn’t keen on Bob Lomax, Vera’s own choice for matrimony. Her friend, Lily Longhurst, has found herself on the wrong side of a doomed romance and decides it’s high time that she and Vera take their lives into their own hands.

With Ena unable to deny her daughter the chance to do her bit for King and Country, the girls sign up for the Land Army, where life is very different from the familiar cobbles of Coronation Street.

But even with her daughter far away down South, Ena can’t stop meddling in Vera’s life and hatches a plan that will could put paid to all of Vera’s hopes … will the two plucky Lancashire lasses come home to Coronation Street with their dreams intact, or is Ena about to shatter them forever…?

‘A must read’ Amazon