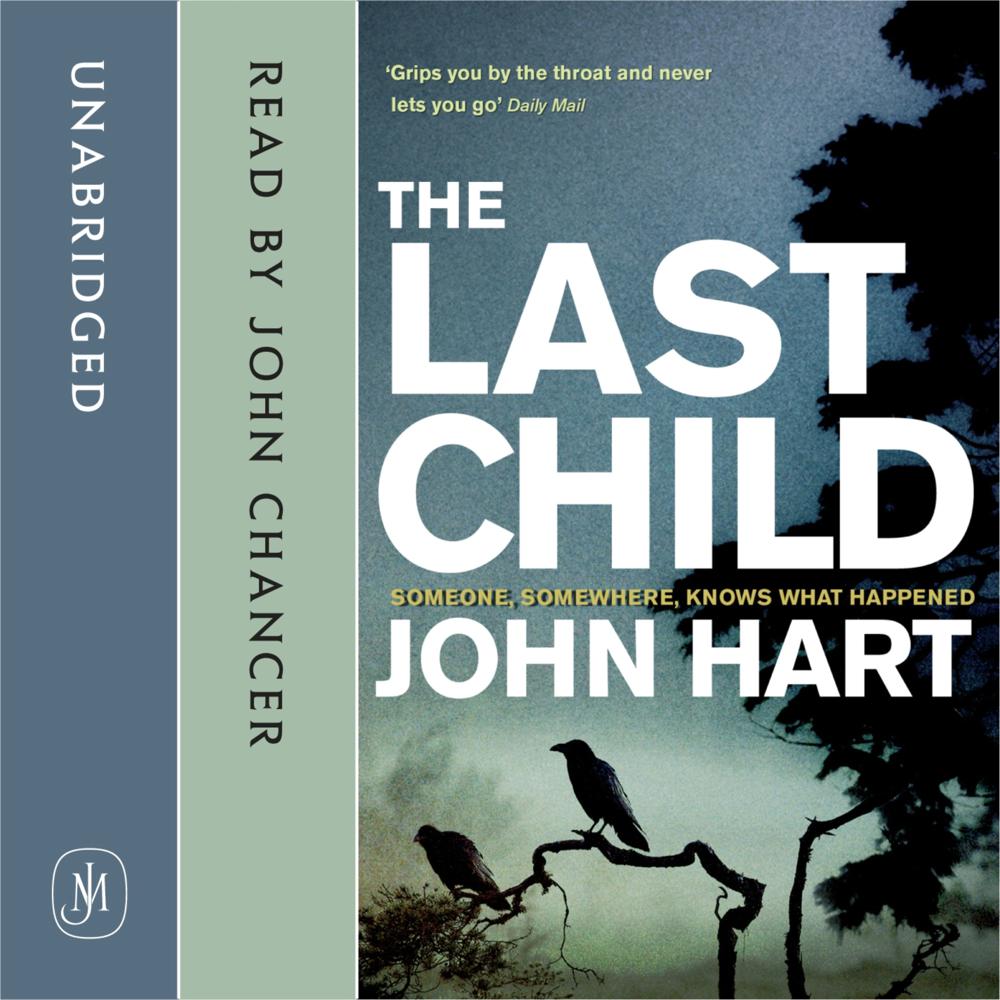 Thirteen-year-old Johnny Merrimon has to face things no boy his age should face. In the year since his twin sister’s abduction his world has fallen apart: his father has disappeared and his fragile mother is spiralling into ever deeper despair.
Johnny keeps strong. Armed with a map, a bike and a flashlight, he stalks the bad men of Raven County.  The police might have given up on Alyssa; he never will. Someone, somewhere, knows something they’re not telling.
Only one person looks out for Johnny. Detective Clyde Hunt shares his obsession with the case. But when Johnny witnesses a hit-and-run and insists the victim was killed because he’d found Alyssa, even Hunt thinks he’s lost it.
And then another young girl goes missing …