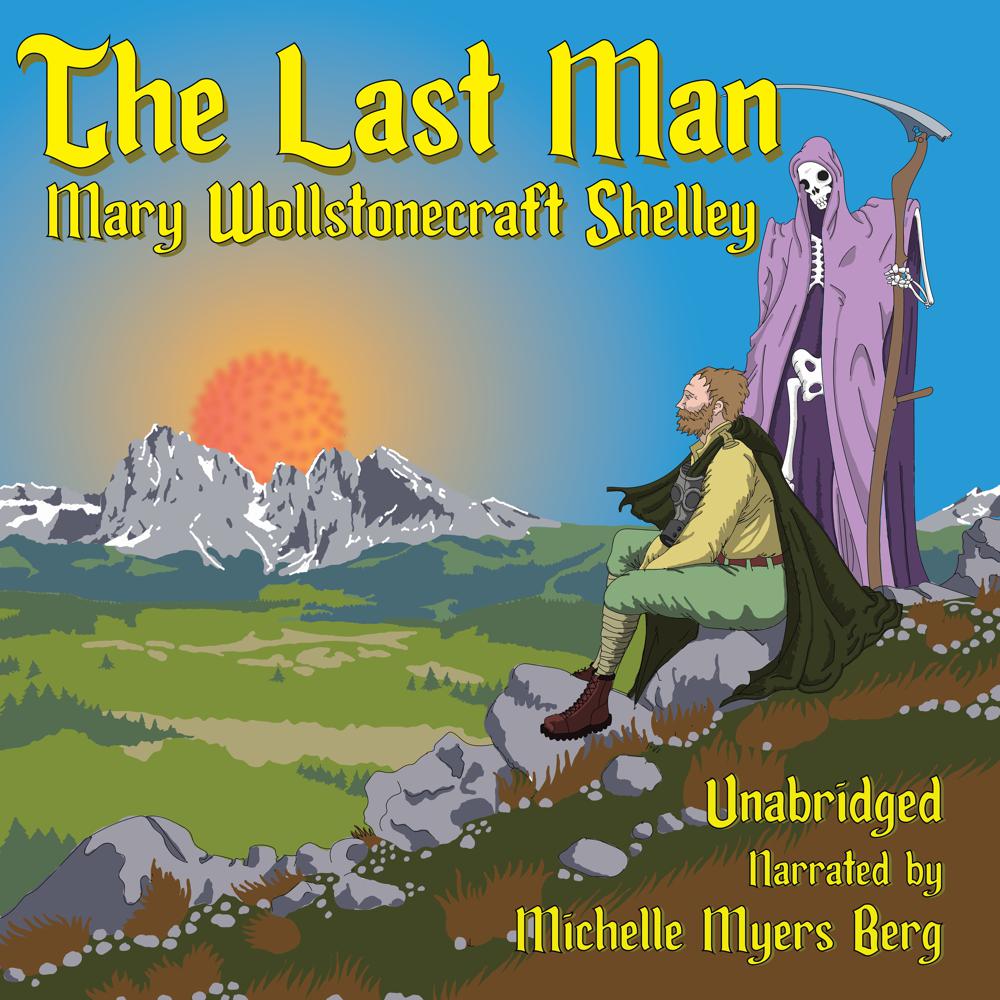 The Last Man is an apocalyptic, dystopian science fiction novel by Mary Shelley, which was first published in 1826. The book describes a future Earth at the time of the late twenty-first century, ravaged by an unknown pandemic which quickly sweeps across the world. It also includes a discussion of English culture as a republic, with Mary Shelley sitting in meetings of the House of Commons to gain an insight into the governmental political system of the romantic era. Within the novel, she dedicates it highly to her husband, Percy Bysshe Shelley who drowned in a shipwreck four years before the book’s publication. It is also dedicated to her dear friend Lord Byron who adored the Greek isles which were eventually his place of death.

The Last Man was severely suppressed at the time. It was not until the 1960s that the novel resurfaced for the public as a work of fiction, not prophesy. The Last Man is the first piece of dystopian fiction published, yet it is debated among literary critics whether The Last Man can be classed as a dystopian novel as it excludes political themes of repression and totalitarianism of the novels of later periods such as Orwell’s 1984 or Huxley’s Brave New World.