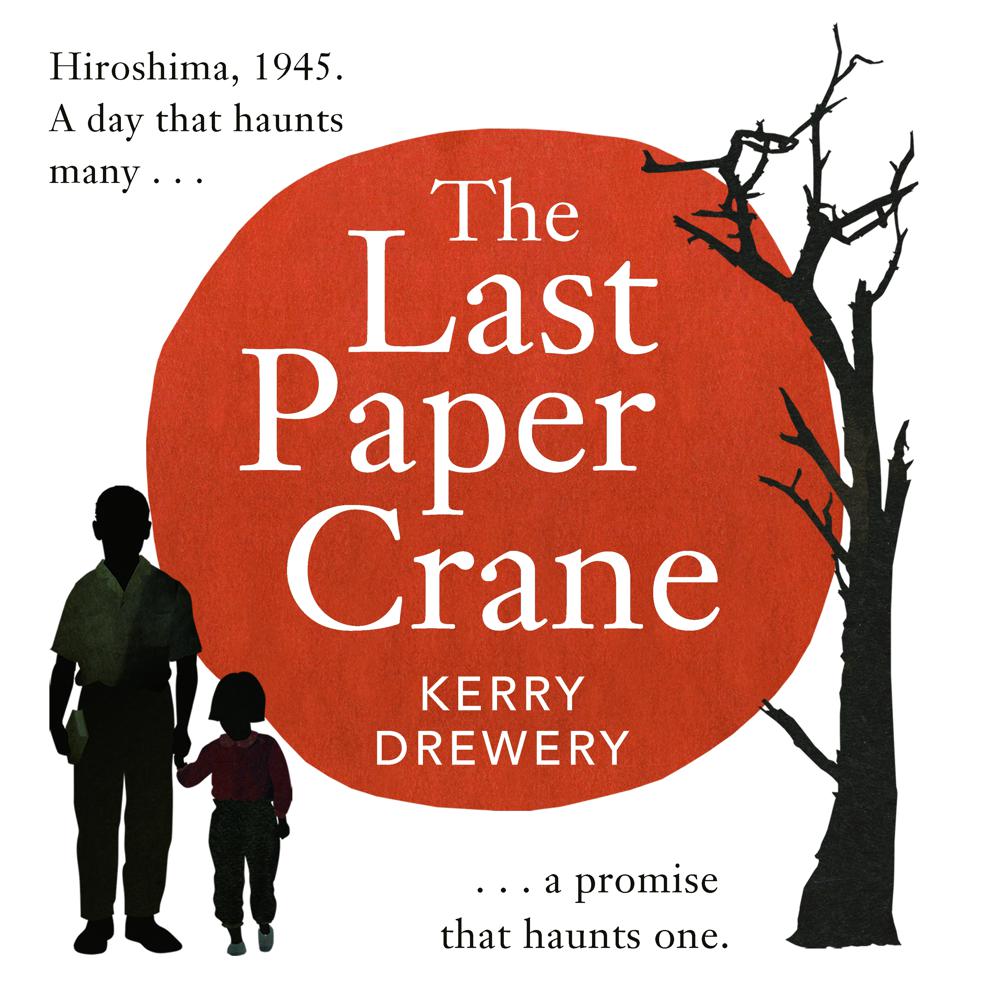 Nominated for the 2021 CILIP Carnegie Medal, joint winner of the UKLA 11-14 Book Award 2021 and winner of the Warwickshire Schools Library Award.

‘I loved this book … Kerry’s writing is beautiful, lyrical and poetic and has created a story that manages to be heart-warming and life-affirming whilst covering one of the most devastating events of the last century.’ Liz Kessler, author of When the World was Ours

A Japanese teenager, Mizuki, is worried about her grandfather. He tells Mizuki that he has never recovered from something that happened in his past … gently Mizuki persuades him to tell her what it is.

We are taken to 1945, Hiroshima, and Mizuki’s grandfather as a teenage boy at home with his friend Hiro. Moments later the horrific nuclear bomb is dropped on Hiroshima. The blinding flash, the harrowing search for family and the devastation both human and physical is searingly told as the two teenage boys search for and find Keiko, Hiro’s five-year-old sister. But then Mizuki’s grandfather has no option but to leave Keiko in a safe place while he goes for help… and then Keiko is lost. Despite a desperate hunt in the immediate aftermath, where he leaves origami folded paper cranes with his address on everywhere a survivor could be, Keiko remains lost..

Can Mizuki help after all these years? A powerful novel that, despite its harrowing subject matter, has hope at its heart.