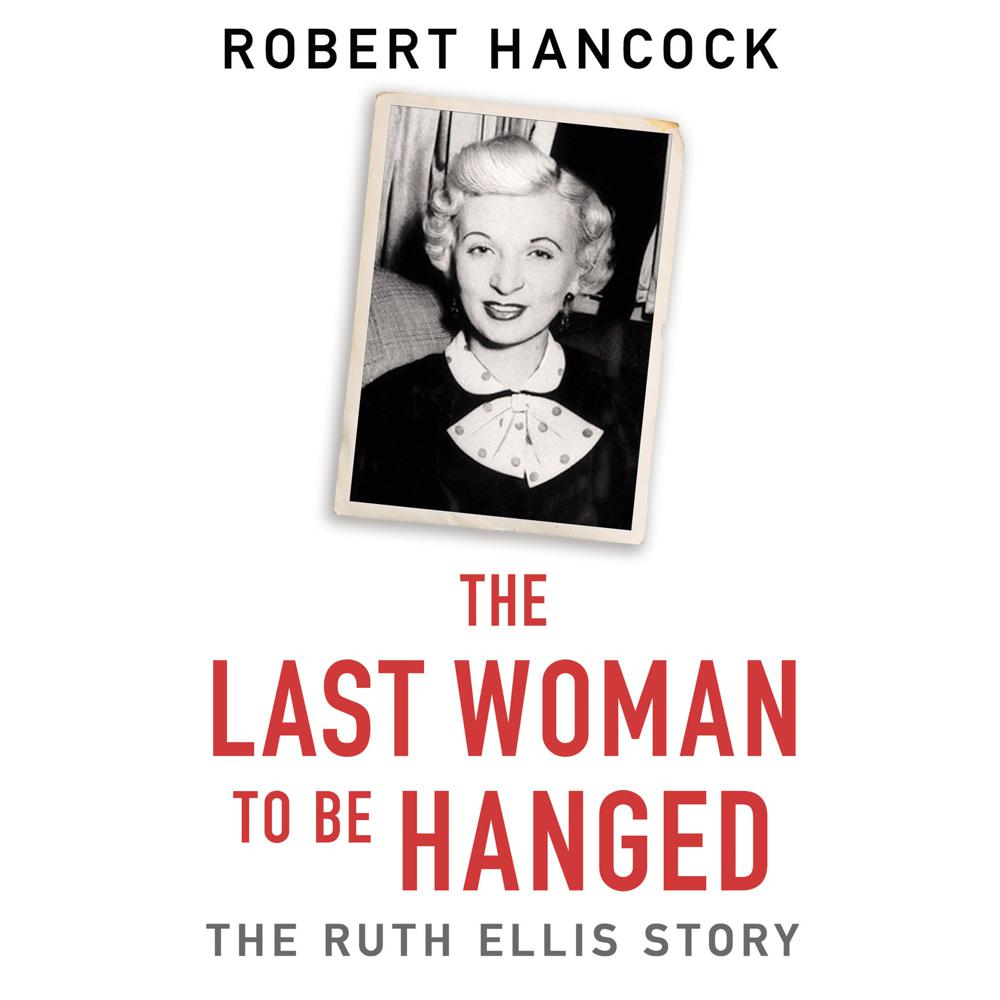 The Last Woman to be Hanged

On the eve of her hanging, Ruth Ellis wrote to a friend: ‘I must close now but remember I am quite happy with the verdict, but not the way the story was told, there is so much that people don’t know.’ Ruth Ellis was the last woman to be hanged in Britain. This is her story.

In July 1955 Ruth Ellis was sentenced to death for the shooting of her lover, motor-racing driver David Blakely. Barely three months later she was executed at Holloway prison. In this book, Robert Hancock sets the record straight. Using official documents including the transcript of her trial at the Old Bailey, he unlocks the full, secret background to the story of the last woman to be hanged in Britain.

Meticulous and fair in its analysis, The Last Woman to be Hanged is an absorbing portrait of the tragic life of a young woman, a vivid snapshot of an era and a gripping account of a notorious case that shocked the nation.