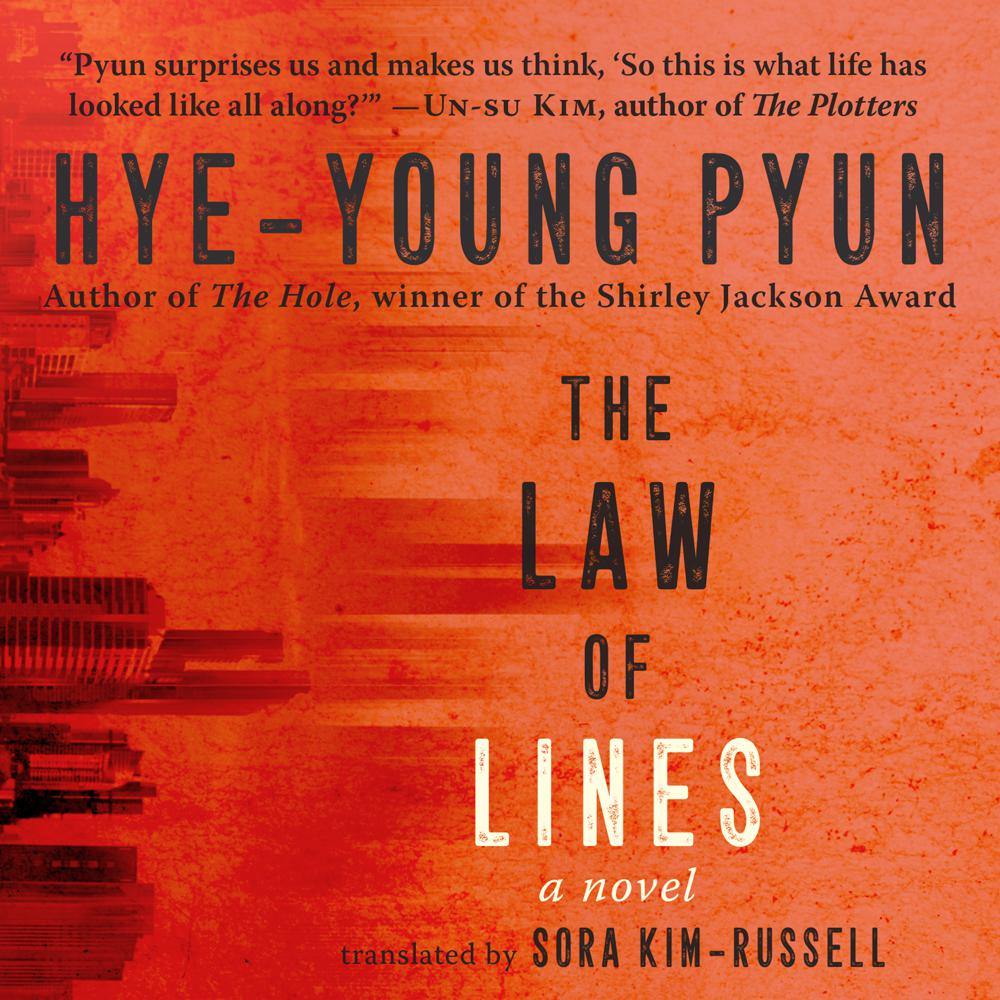 The Law of Lines

When Se-oh, a recluse still living with her father, returns from an errand to find their house in flames, wrecked by a gas explosion, she is forced back into the world she had tried to escape. The detective investigating the incident tells her that her father caused the explosion to kill himself because of overwhelming debt she knew nothing about, but Se-oh suspects foul play by an aggressive debt collector and sets out on her own investigation, seeking vengeance. Ki-jeong, a beleaguered high-school teacher, receives a phone call from the police saying that the body of her younger half-sister has just been found. Her sister was a college student she had grown distant from. Although her death, by drowning, is considered a suicide by the police, that doesn’t satisfy Ki-jeong, and she goes to her sister’s university to find out what happened. Her sister’s cell phone reveals a thicket of lies and links to a company that lures students into a virtual pyramid scheme, preying on them and their relationships. One of the contacts in the call log is Se-oh. Like Hye-young Pyun’s Shirley Jackson Award–winning novel The Hole, The Law of Lines is an immersive thriller that explores the edges of criminality in ordinary life, the unseen forces that shape us, and grief and debt.