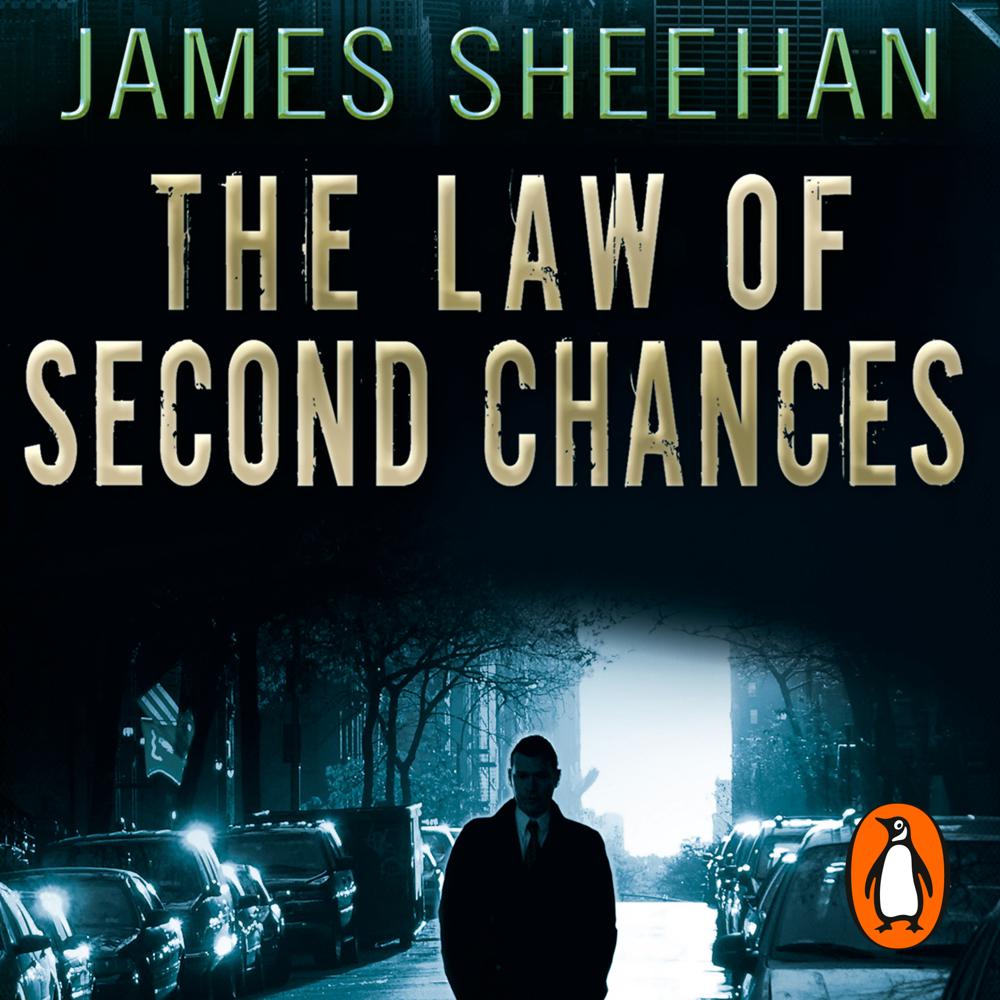 The Law Of Second Chances

As he gets out of the car, he is surprised to see a young man in front of him, holding a gun. No need to panic. He’s been in this situation before. It’s surely about money, and therefore negotiable – isn’t it?

There’s a sharp crack of a gun and then silence.

A week later a small time crook has been arrested for murder. Two eye witnesses have put him at the scene of the crime, but did he pull the trigger?

He’s facing death row and if there’s to be a law of second chances, he needs a good lawyer fast.