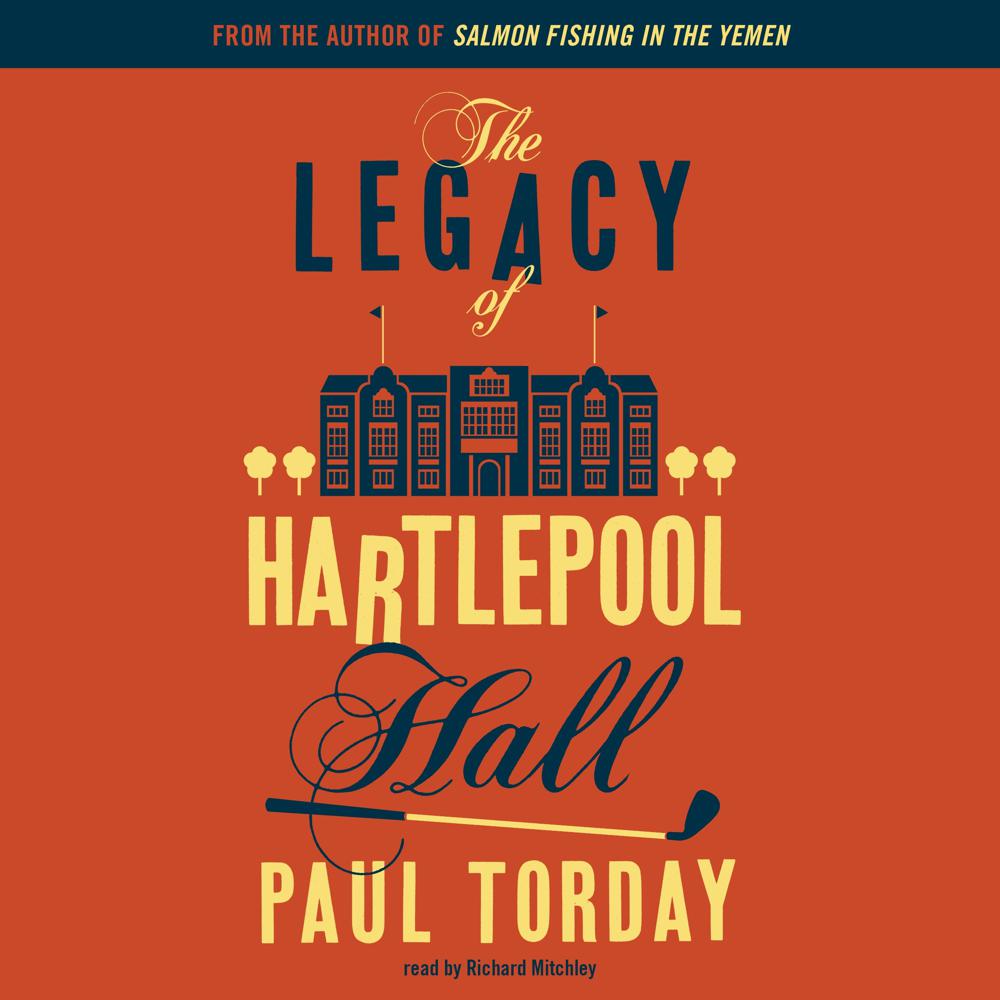 The Legacy of Hartlepool Hall

Ed Hartlepool has been living in self-imposed exile for five years, but with a settlement regarding his inheritance looming, he must return to his ancestral seat, Hartlepool Hall. On his return, he discovers that his father has left him, along with the house, a seven million pound tax bill, two massive overdrafts, an 80-year-old butler, and a vast country estate that is creaking at the seams. Not only that, but there is a strange woman in residence – Lady Alice – who seems to have made herself very much at home.

With the debts mounting, it seems that Ed’s only recourse is to turn to his friend Annabel’s new boyfriend, a property developer who plans to turn Hartlepool Hall into luxury flats and a golf course. But can Ed save his inheritance without such a drastic move? And is Lady Alice really the person she claims to be?