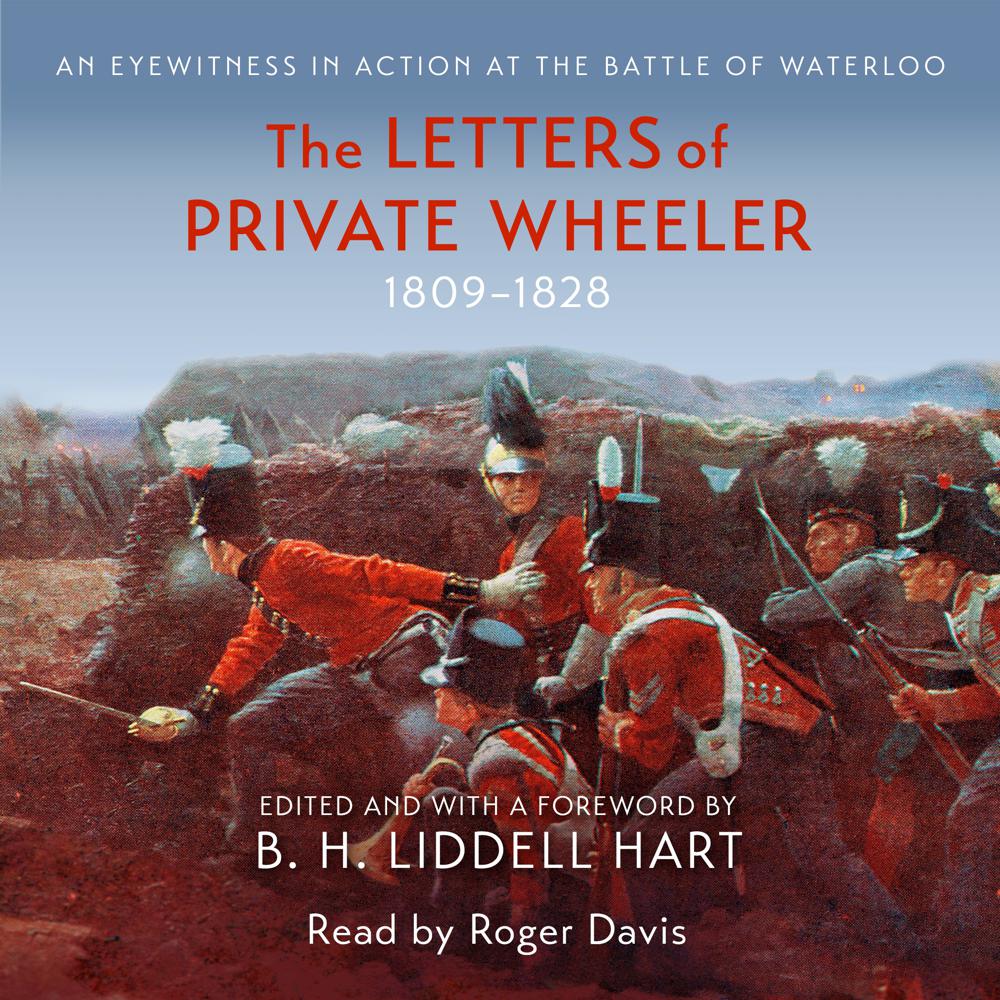 The Letters of Private Wheeler

‘In a later age he would have become a successful war correspondent … We have no more human account of the Peninsular War from a participant in all its battles. Vivid images – of people, landscapes, events – flows from his pen … One of military history’s great originals’ John Keegan, DAILY TELEGRAPH

These letters, in the form of a frank and amusing diary, were written by a private in Wellington’s army who fought throughout the Napoleonic Wars. Private Wheeler’s record covers the Peninsular Campaign, keeping order during the coronation of Louis XVIII (whom he called ‘an old bloated poltroon’) and his later posting to Corfu.

Most of all, Wheeler’s account of the historic Battle of Waterloo – written before the muskets of battle had cooled – reveals him to be a master of lively anecdote and mischievous characterisation.