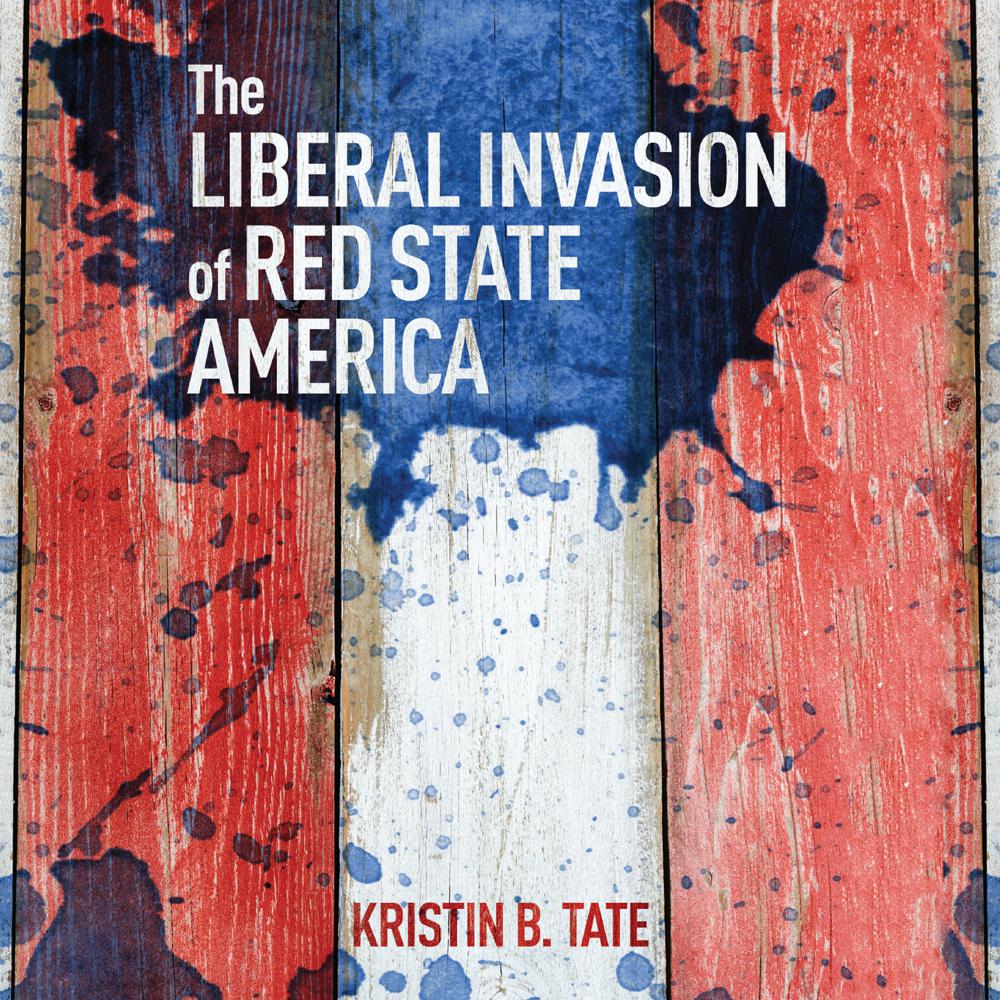 Progressive upper-middle-class urbanites are deserting expensive liberal meccas like New York and San Francisco and flocking to traditionally red states like Colorado, New Hampshire, Virginia, and Texas. The result is a sudden, confusing purpling of small-town America. School boards and local governments are being reorganized around the progressive agendas of pushy transplants. Neighborhoods are becoming unrecognizable. And the implications for future Congressional and presidential elections are staggering. Libertarian journalist and rising media-star Kristin Tate traces the great progressive flight from blue cities to red towns, using demographic statistics and alarming on-the-ground anecdotes to present a stunning picture of a nation undergoing a significant transition.