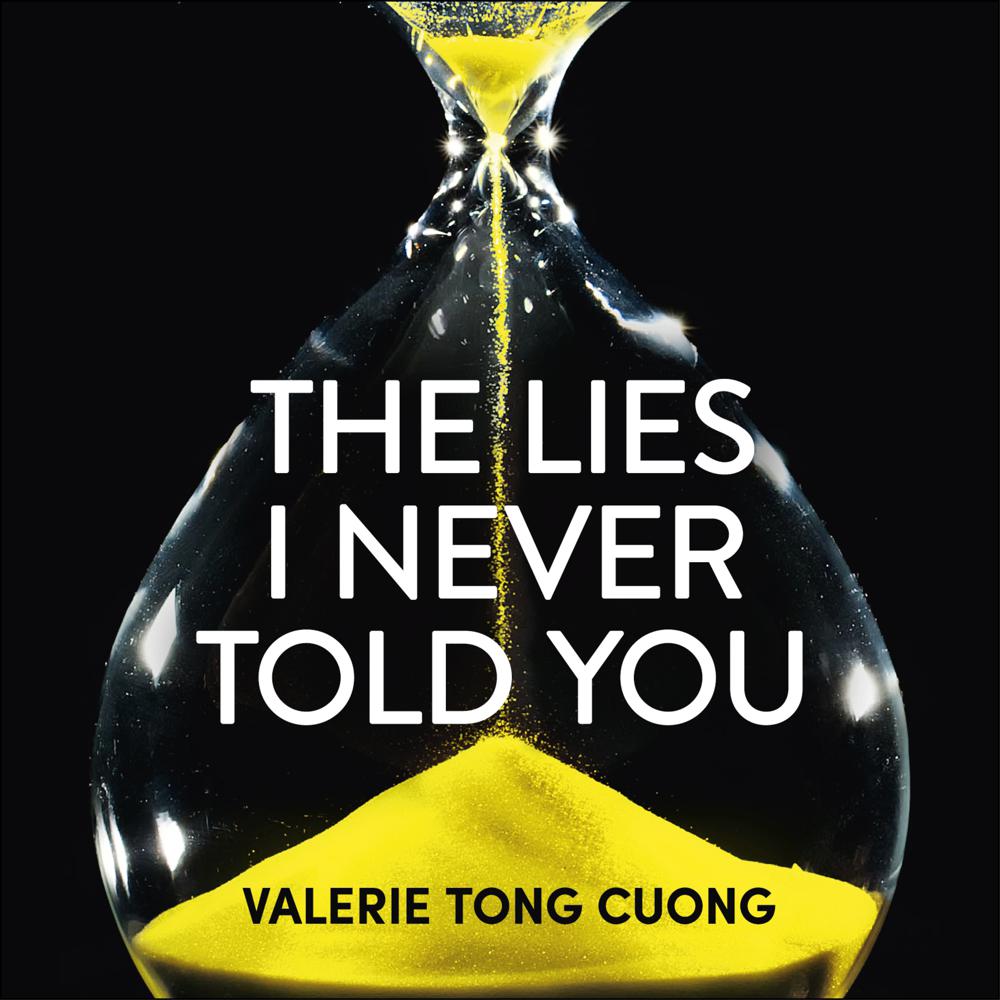 The Lies I Never Told You

A split-second decision.
A terrible price to pay.

“You have to keep reading until the last page, the last word, the very last full stop. It’s unputdownable.” -Le Pays Briard

“The characters are no angels… they resemble us.” -Le Point

“A rare pearl. Each page has us question our idea of humanity.” -Le Parisien

“A novel that will have you delve into the intimacy of its’ characters flawed lives.” -Carrefour Savoir

“Immerse yourself in the meanders of the human mind, its sense of guilt and everything else that is part of human weakness.” -Le Pays Briard

When Pax, a middle-aged second-rate actor, scores an audition for a blockbuster, he is convinced fate has taken pity on him and he will finally get to spend some time in the limelight.

He leaves his flat in a hurry, ignoring the alarming sounds coming from the apartment above. He is beside himself when he learns what devastating consequences his decision had: not only was his neighbour Alex assaulted and left for dead, he is also his girlfriend Emi’s son . . .

Before long, Pax is faced with an impossible choice: should he continue to deceive Emi, the one person who always believed in him, or tell the truth and destroy their relationship?