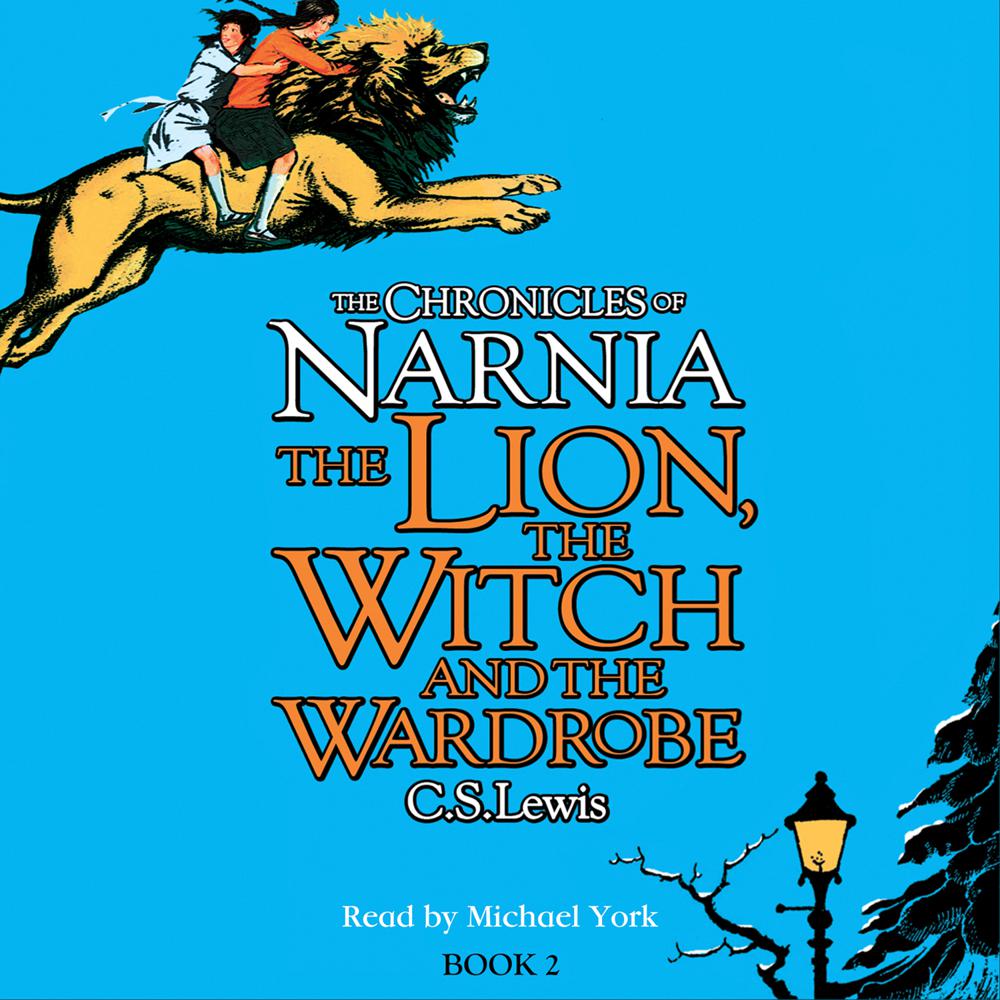 The Lion, the Witch and the Wardrobe

The Narnia Chronicles, first published in 1950, have been and remain some of the most enduringly popular children’s books ever published. The best known, The Lion, the Witch and the Wardrobe, has been translated into 29 languages!

“It’s a magic wardrobe. There’s a wood inside it, and it’s snowing! Come and see,” begged Lucy.

Lucy has stumbled upon a marvellous land of fauns and centaurs, nymphs and talking animals. But soon she discovers that it is ruled by the cruel White Witch, and can only be freed by Aslan, the great Lion, and four children…

This is the second adventure in the exciting Chronicles of Narnia.