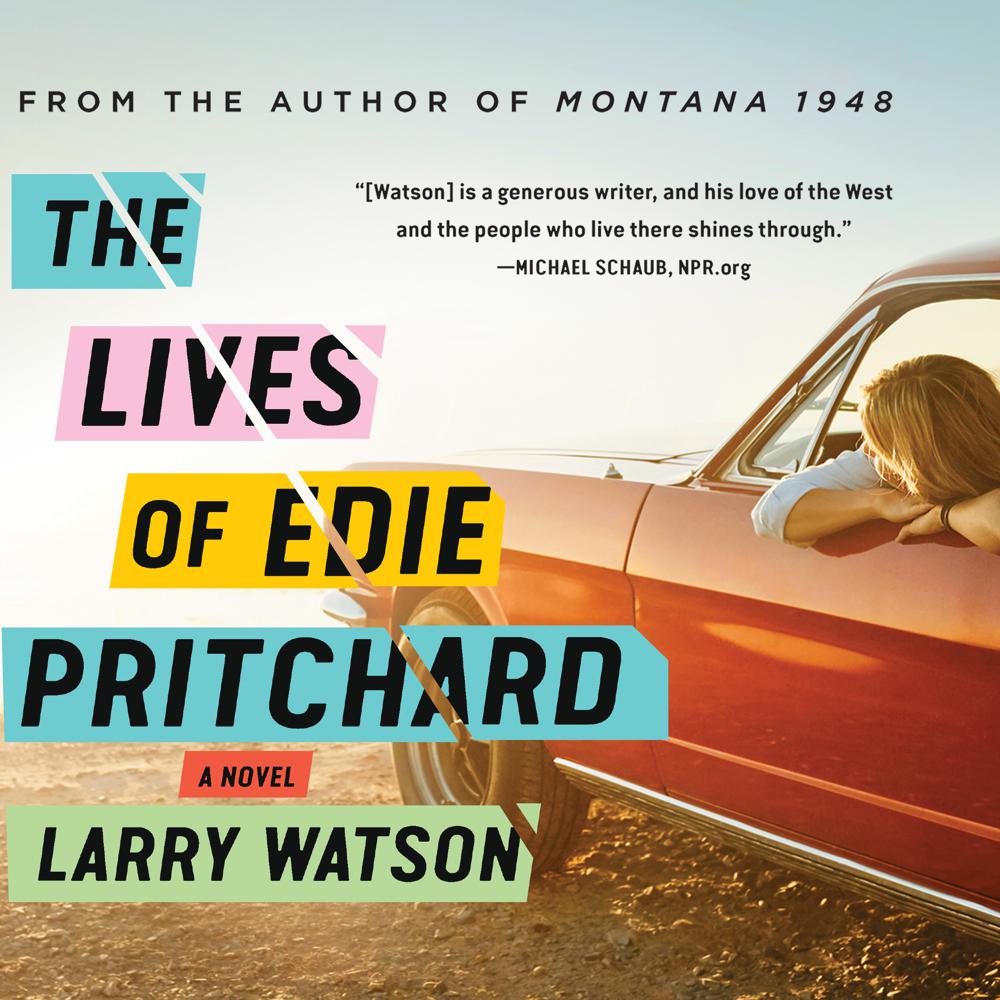 The Lives of Edie Pritchard

Edie—smart, self assured, beautiful—always worked hard. She worked as a teller at a bank, she worked to save her first marriage, and later, she worked to raise her daughter even as her second marriage came apart. Really, Edie just wanted a good life, but everywhere she turned, her looks defined her. Two brothers fought over her. Her second husband became unreasonably possessive and jealous. Her daughter resented her. And now, as a grandmother, Edie finds herself harassed by a younger man. It’s been a lifetime of proving that she is allowed to exist in her own sphere.

The Lives of Edie Pritchard tells the story of one woman just trying to be herself, even as multiple men attempt to categorize and own her.