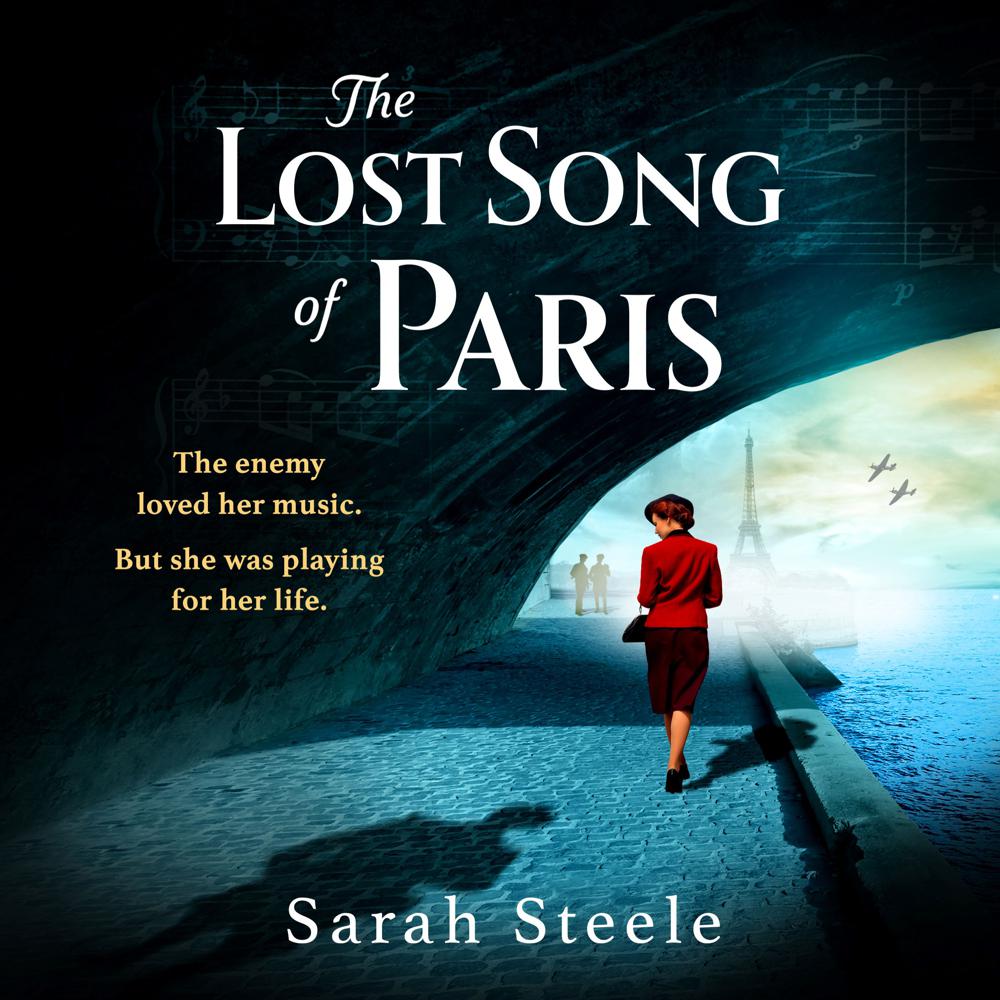 The Lost Song of Paris

She played for love. She fought for freedom.

Inspired by incredible true events, The Lost Song of Paris is a heart-wrenching story of lost love, danger and espionage and one remarkable woman’s bravery in World War Two, from the bestselling author of The Missing Pieces of Nancy Moon and The Schoolteacher of Saint-Michel.

This unforgettable novel is perfect for fans of My Name is Eva, The Shut Away Sisters and The Secret Messenger.

‘For a moment she closed her eyes and imagined she was perched on the diving board at the Piscine Molitor, the sun beating down on her bare shoulders and the sound of Parisians at play beneath her. All she had to do was jump.’

1941. Darkness descends over London as the sirens begin to howl and the bombs rain down. Devastation seeps from every crack of the city. In the midst of all the chaos is a woman gripping a window ledge on the first floor of a Baker Street hotel. She is perched, ready to jump. And as flames rise around her, she is forced to take her chances.

1997. Amy Novak has lost the two great loves in her life: her husband, Michael, and her first love, music. With the first anniversary of Michael’s death approaching, Amy buries herself in her job as an archivist. And when a newly declassified file lands on her desk, she is astonished to uncover proof that Agent ‘Colette’ existed – a name spoken only in whispers; an identity so secret that it has never been verified.

Her discovery leads her to MI6 ‘godmother’ Verity Cooper – a woman with secrets of her own – and on to the streets of Paris where she will uncover a story of unimaginable choices, extraordinary courage and a love that will defy even the darkest days of World War Two . . .