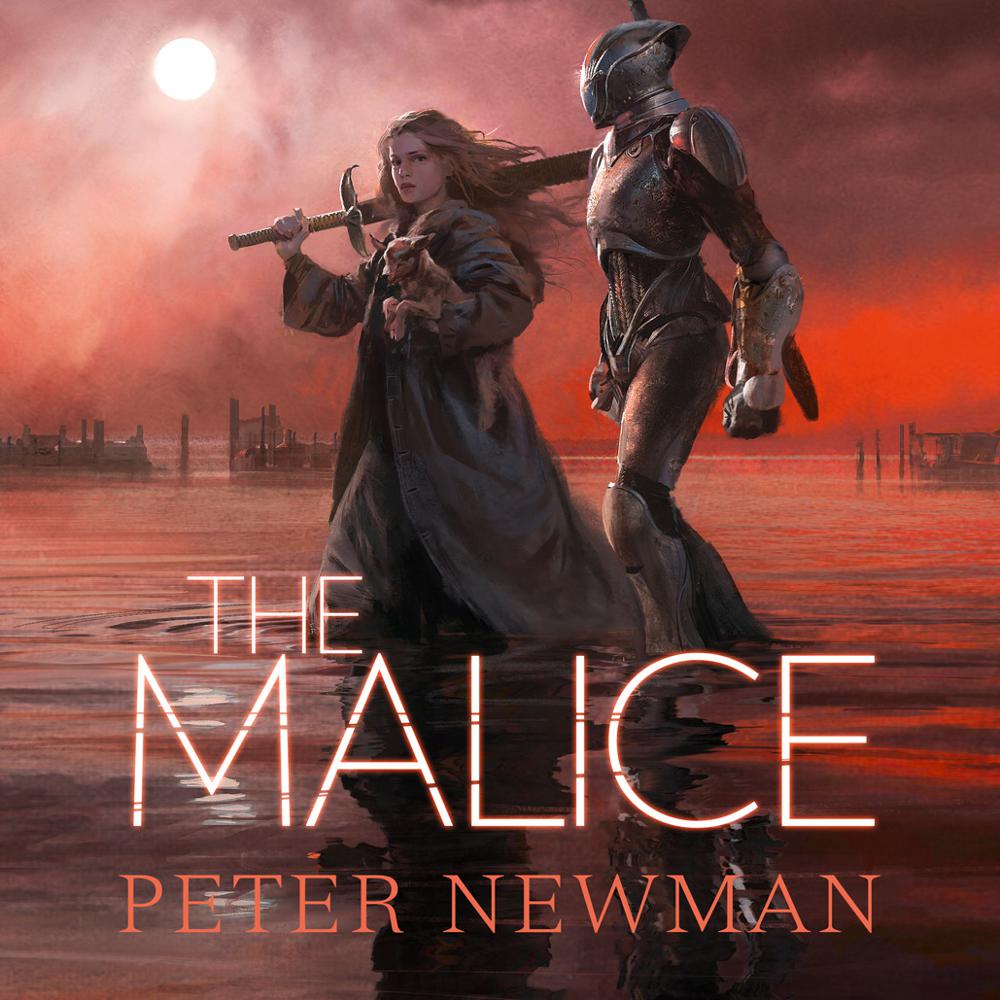 ‘The Malice was entertaining and riveting, with almost never a dull moment. … Do yourself a favour, buy this book. And the first one, too, if you don’t already own it. You will regret nothing.’ – Geeks of Doom

In the south, the Breach stirs.

Gamma’s sword, the Malice, wakes, calling to be taken to battle once more.

But the Vagrant has found a home now, made a life and so he turns his back, ignoring its call.

The sword cries out, frustrated, until another answers.

Her name is Vesper.