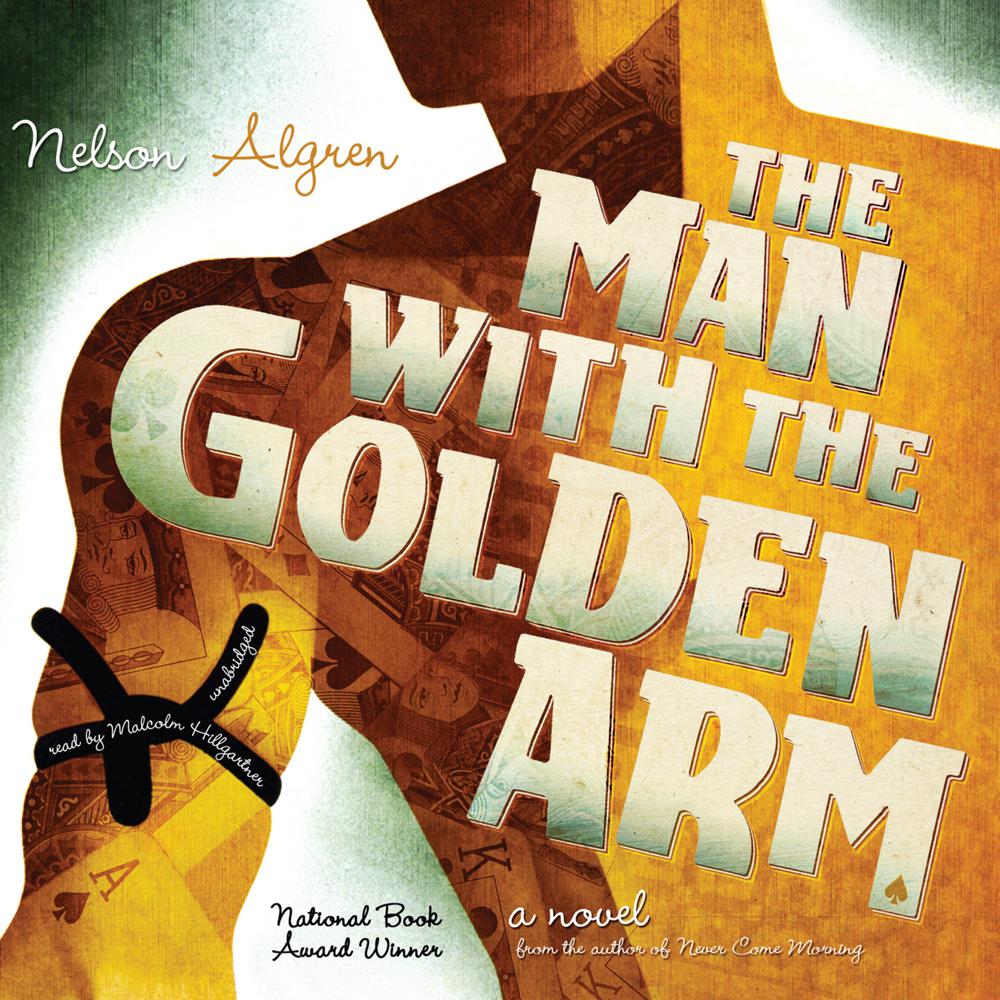 The Man with the Golden Arm

Winner of the first National Book Award in 1950, this modern classic takes us into the gritty underbelly of post–World War II America. It is the story of “Frankie Machine,” a veteran, drug addict, and card-dealer in an illicit poker game being run in Chicago’s near northwest side. Frankie has just returned from the federal prison for narcotics addicts in Louisville, Kentucky, where he was exposed to all the pressures, anxieties, and temptations that had put him there in the first place.