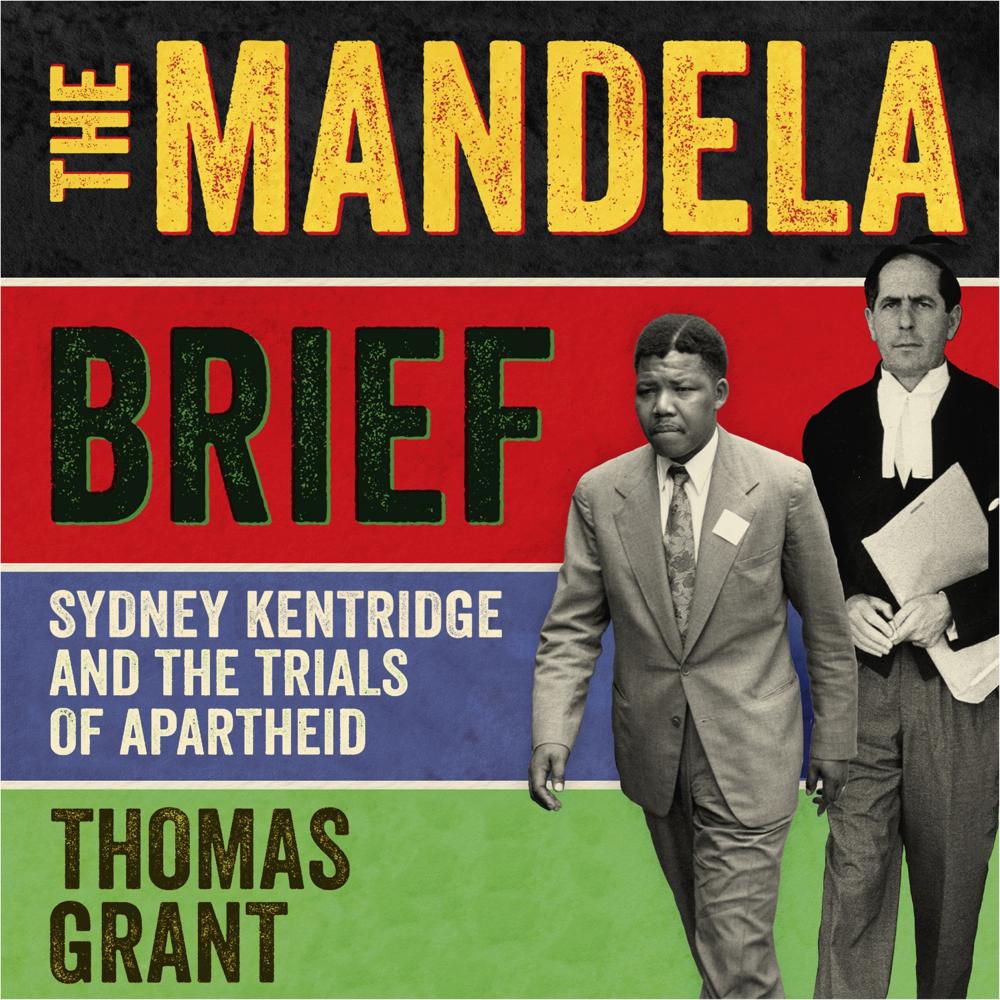 Sydney Kentridge carved out a reputation as South Africa’s most prominent anti-apartheid advocate – his story is entwined with the country’s emergence from racial injustice and oppression. He is the only lawyer to have acted for three winners of the Nobel Peace Prize – Nelson Mandela, Archbishop Desmond Tutu and Chief Albert Lutuli. Already world-famous for his landmark cases including the Treason Trial of Nelson Mandela and the other leading members of the ANC, the inquiry into the Sharpeville massacre, and the inquest into the death of Steve Biko, he then became England’s premier advocate.

Through the great set-pieces of the legal struggle against apartheid – cases which made the headlines not just in South Africa, but across the world – this biography is a portrait of enduring moral stature.