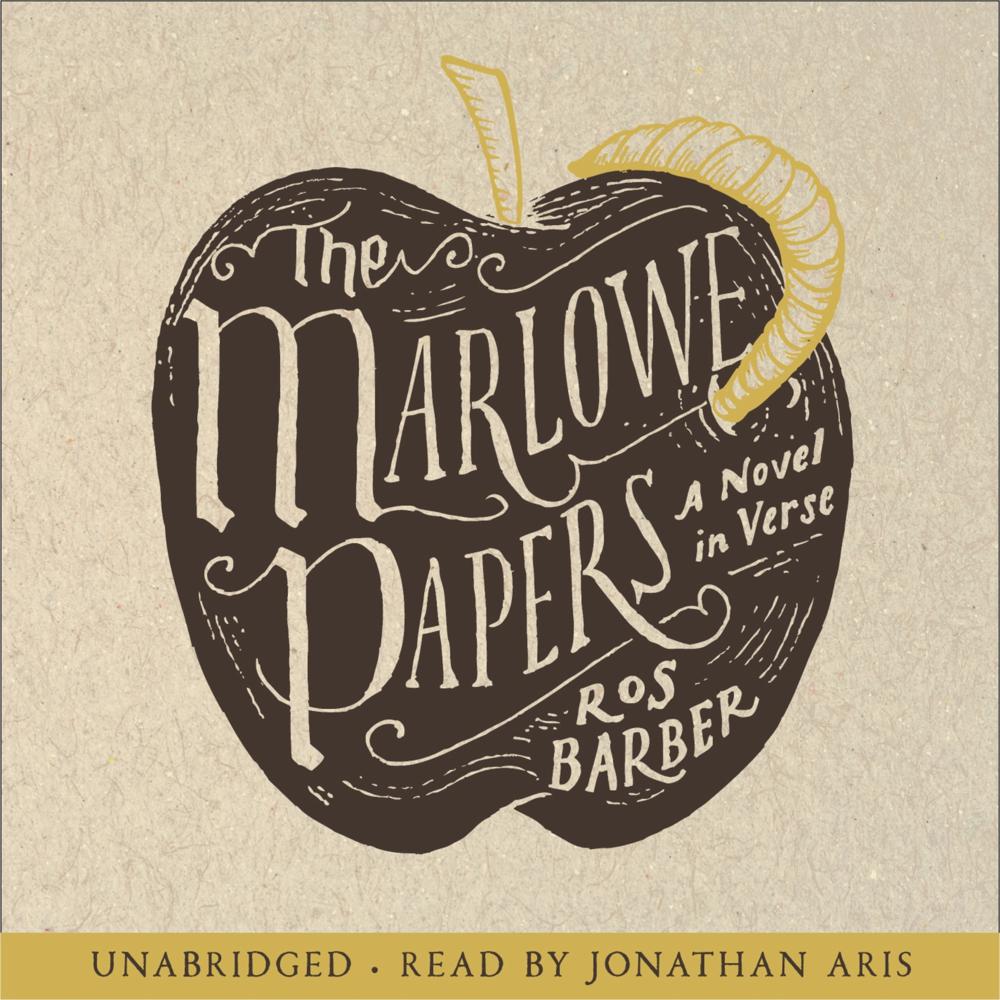 On May 30th, 1593, a celebrated young playwright was killed in a tavern brawl in London. That, at least, was the official version. Now let Christopher Marlowe tell you the truth: that his ‘death’ was an elaborate ruse to avoid his being hanged for heresy; that he was spirited across the channel to live on in lonely exile, longing for his true love and pining for the damp streets of London; that he continued to write plays and poetry, hiding behind the name of a colourless printer from Stratford – one William Shakespeare.

With the grip of a thriller and the emotional force of a sonnet, this extraordinary novel in verse gives voice to a man who was brilliant, passionate, mercurial and not altogether trustworthy. The son of a cobbler who rose so far in Elizabethan society that he counted nobles among his friends and patrons, a spy in the Queen’s service, a fickle lover and a declared religious sceptic, he was always courting trouble. When it caught up with him, he was lucky to have connections powerful enough to help him escape.

Memoir, love letter, settling of accounts and a cry for recognition as the creator of some of the most sublime works in the English language, this is Christopher Marlowe’s testament – and a tour de force by an award-winning poet: provocative, persuasive and enthralling.