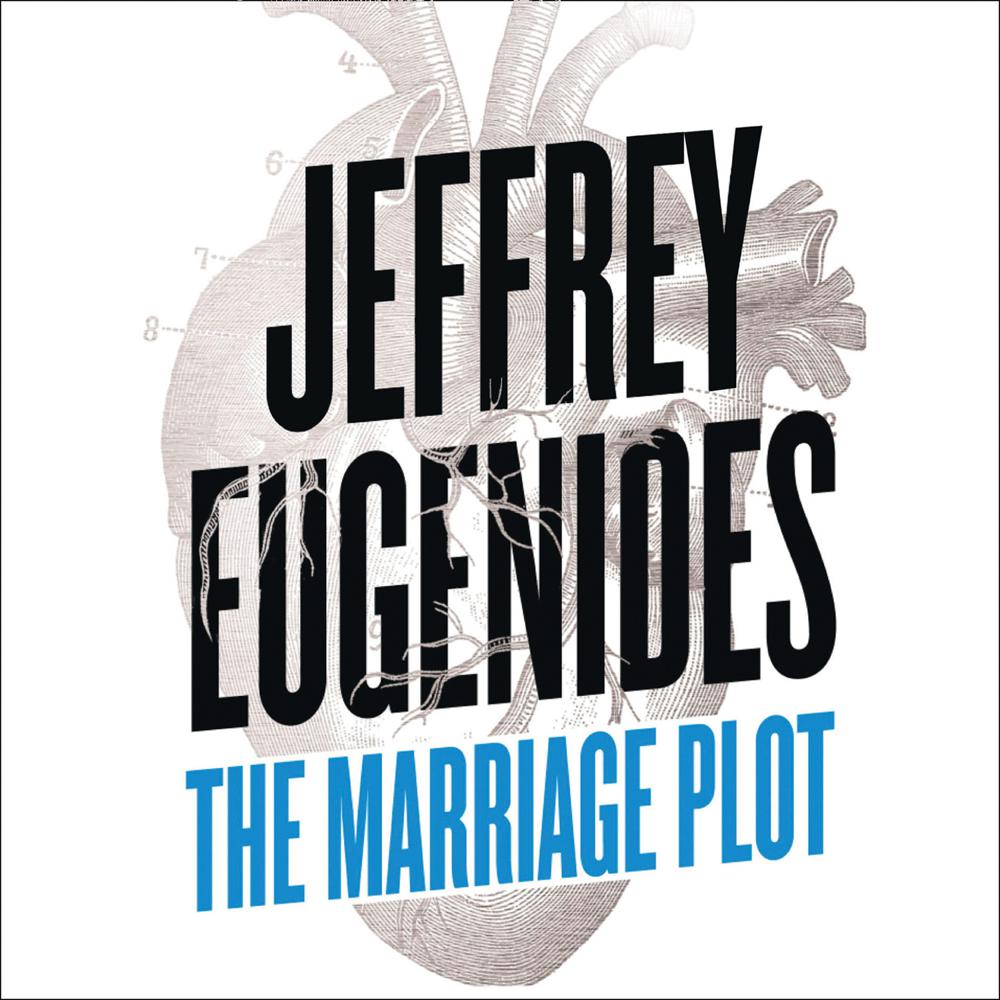 “There is no happiness in love, except at the end of an English novel.” Anthony Trollope

It’s the early 1980s. In American colleges, the wised-up kids are inhaling Derrida and listening to Talking Heads. But Madeleine Hanna, dutiful English major, is writing her senior thesis on Jane Austen and George Eliot, purveyors of the marriage plot that lies at the heart of the greatest English novels. As Madeleine studies the age-old motivations of the human heart, real life, in the form of two very different guys, intervenes. Leonard Bankhead – charismatic loner and college Darwinist – suddenly turns up in a seminar, and soon Madeleine finds herself in a highly charged erotic and intellectual relationship with him. At the same time, her old friend Mitchell Grammaticus – who’s been reading Christian mysticism and generally acting strange – resurfaces, obsessed with the idea that Madeleine is destined to be his mate.

Over the next year, as the members of the triangle in this spellbinding novel graduate from college and enter the real world, events force them to reevaluate everything they have learned. Leonard and Madeleine move to a biology laboratory on Cape Cod, but can’t escape the secret responsible for Leonard’s seemingly inexhaustible energy and plunging moods. And Mitchell, traveling around the world to get Madeleine out of his mind, finds himself face-to-face with ultimate questions about the meaning of life, the existence of God, and the true nature of love.

Are the great love stories of the nineteenth century dead? Or can there be a new story, written for today and alive to the realities of feminism, sexual freedom, prenups, and divorce? With devastating wit and an abiding understanding of and affection for his characters, Jeffrey Eugenides revives the motivating energies of the novel, while creating a story so contemporary and fresh that it reads like the intimate journal of our own lives.