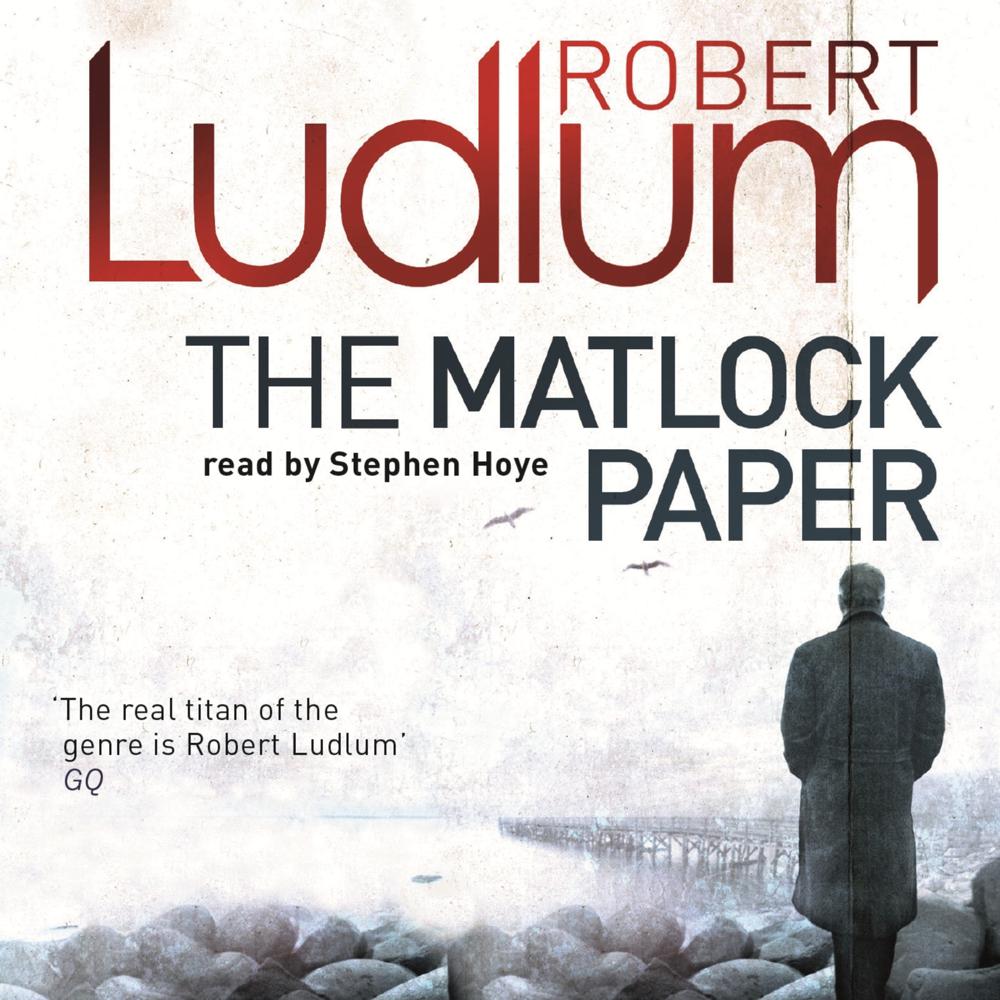 James Matlock is a Vietnam veteran and college professor – with a disturbing past. The faceless men in Washington know his secrets. And they want him to investigate what seems to be a large-scale drugs and prostitution business.

Matlock is given a piece of silver paper with codes on it, and the name of the criminal organisation: Nimrod. He is soon trapped in a maze of unrelenting terror, as the people he cares for most are under threat. Would he have accepted the job if he’d known just what it would mean? Or that disclosure of the truth could cause such horror?

Read by Stephen Hoye. Stephen Hoye has worked as a professional actor in London and Los Angeles for over 30 years. Trained at Boston University and The Guildhall in London, he has done six feature films, several television series, both drama and comedy, and appeared in London’s West End on five occasions.