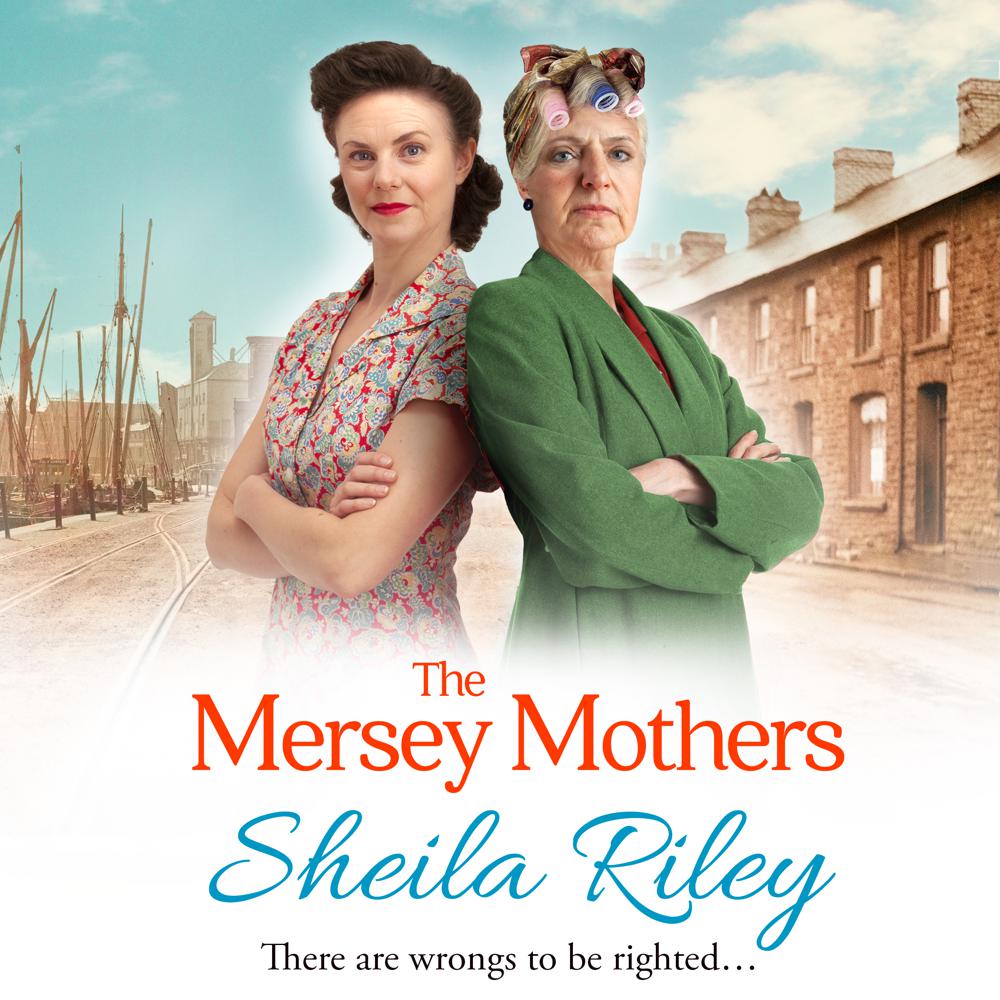 Liverpool 1953
January sees the dawn of the Queen Elizabeth’s Coronation year as the mothers of Reckoners Row unite in preparation for the celebration of the new Queen.
Meanwhile Evie Kilgaren is dreaming of her summer wedding to Danny Harris, but trouble looms for Skinner & Sons with a new rival trying to put them out of business, but no-one knows why….
Ada Harris is summoned to the bedside of her estranged husband, who, in his dying moment confesses to a deadly secret – he knows who really murdered Evie’s mam Rene all those years ago and the consequences are far reaching.
Has an innocent man been jailed and is there still a murderer walking carefree?
Will Evie get the happy-ever-after she so longs for with Danny? And will The Mersey Mothers unite and still be friends?