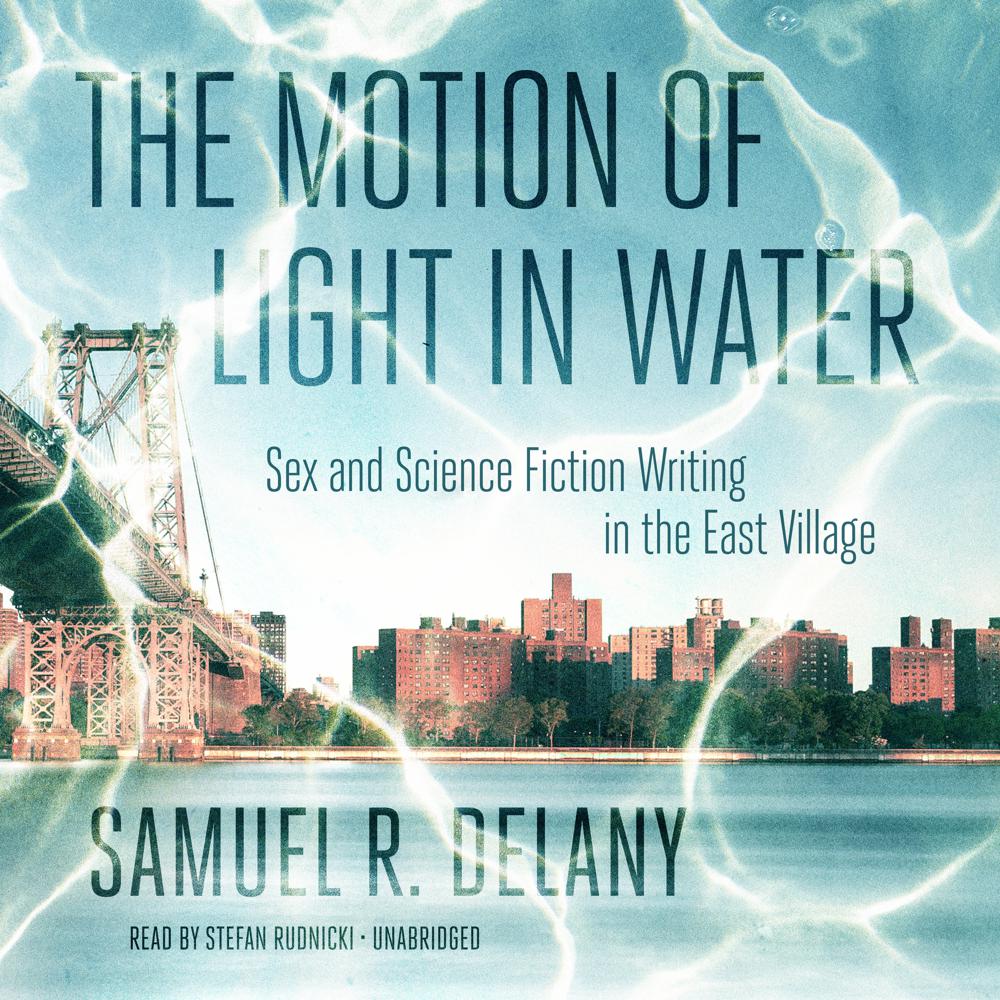 The Motion of Light in Water

Through the decade’s opening years, new art, new sexual practices, new music, and new political awareness burgeoned among the crowded streets and cheap railroad apartments. Beautifully, vividly, insightfully, Delany calls up this era of exploration and adventure as he details his development as a black gay writer in an open marriage, with tertiary walk-ons by Bob Dylan, Stokely Carmichael, W. H. Auden, and James Baldwin, and a panoply of brilliantly drawn secondary characters.