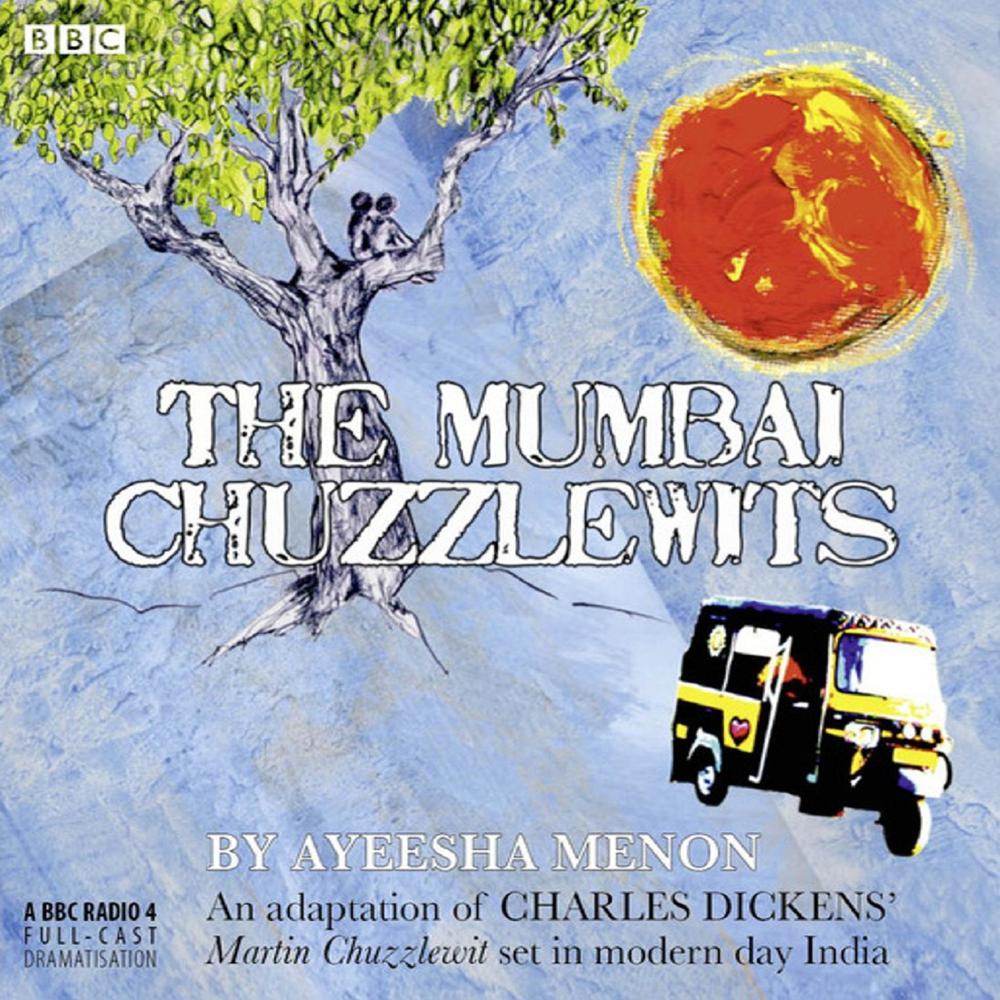 Award-winning writer Ayeesha Menon’s rework of Dickens’ Martin Chuzzlewit is set amongst the Catholic community in modern-day Mumbai. Convinced his relatives are after his money, Martin Chuzzlewit, a wealthy old landlord, has adopted orphan girl Mary as his carer with the understanding she will be housed and fed as long as he lives – but on his death, she will inherit nothing. But when his grandson Mickey falls in love and wishes to marry Mary, Martin’s plans are thrown into disarray… Told from the point of view of orphan Thomas, an observer into the world of the Chuzzlewits, this is a fast-paced drama full of intrigue, romance, suspense and murder. Starring Roshan Seth, Karan Pandit, Zafar Karachiwala and Nimrat Kaur. Producer: John Dryden. A Goldhawk Essential Production for BBC Radio 4. ‘A dazzling transposition of Dickens across centuries and continents’ – Gillian Reynolds, Telegraph.