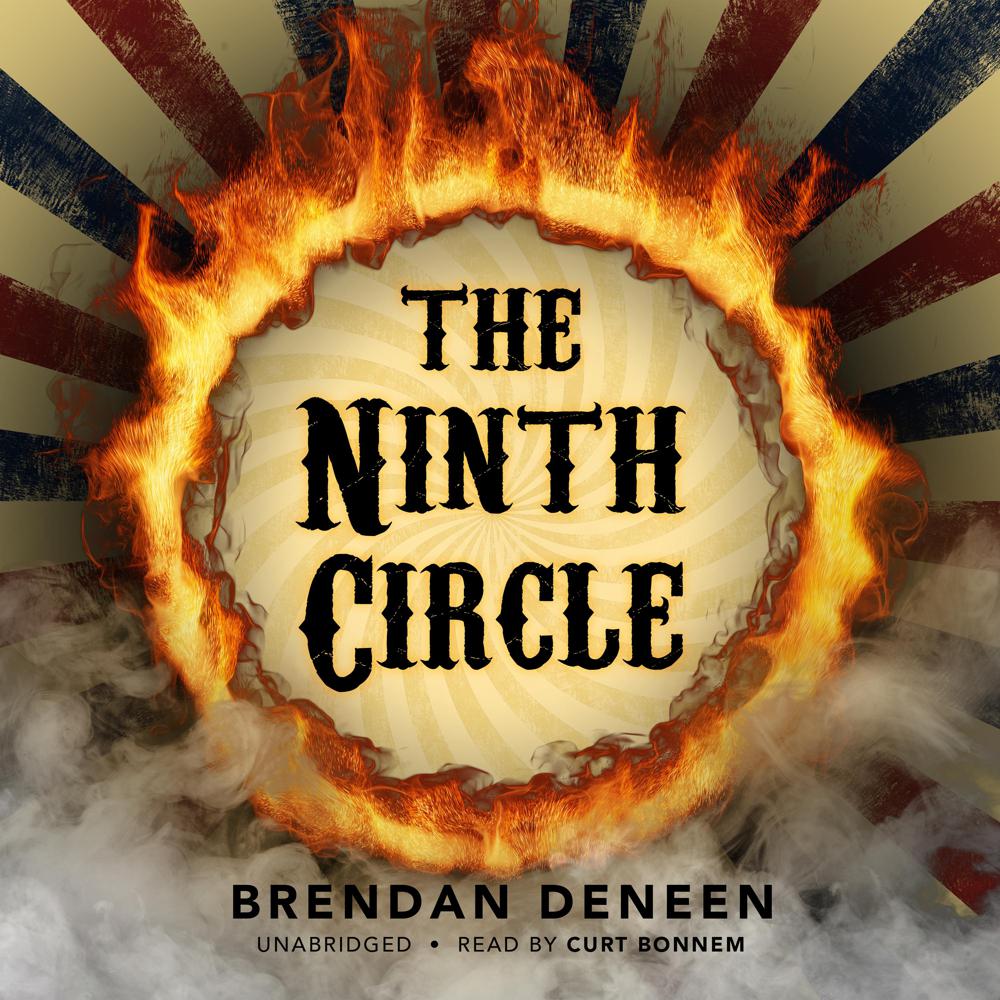 The story of a teenager who runs away with a traveling circus in hopes of finding a better life after becoming enraptured by the bewitching blue eyes of a bearded lady, only to discover that nothing is ever quite what it seems

When Dan, sixteen, runs away from a terrible home life to join a circus, he has no idea what he’s getting himself into. Based on Dante’s Inferno, The Ninth Circle follows a young man’s coming-of-age as he travels with the circus through nine states. With the Ringmaster as his guide, Dan finds himself falling in love with the Bearded Lady but hated by almost everyone else, including the Strong Man, the Lion Tamers, and the Sword Swallower. Meanwhile, he discovers that the performers have uncanny abilities and dark secrets, especially the person who’s looking to destroy the circus from within.