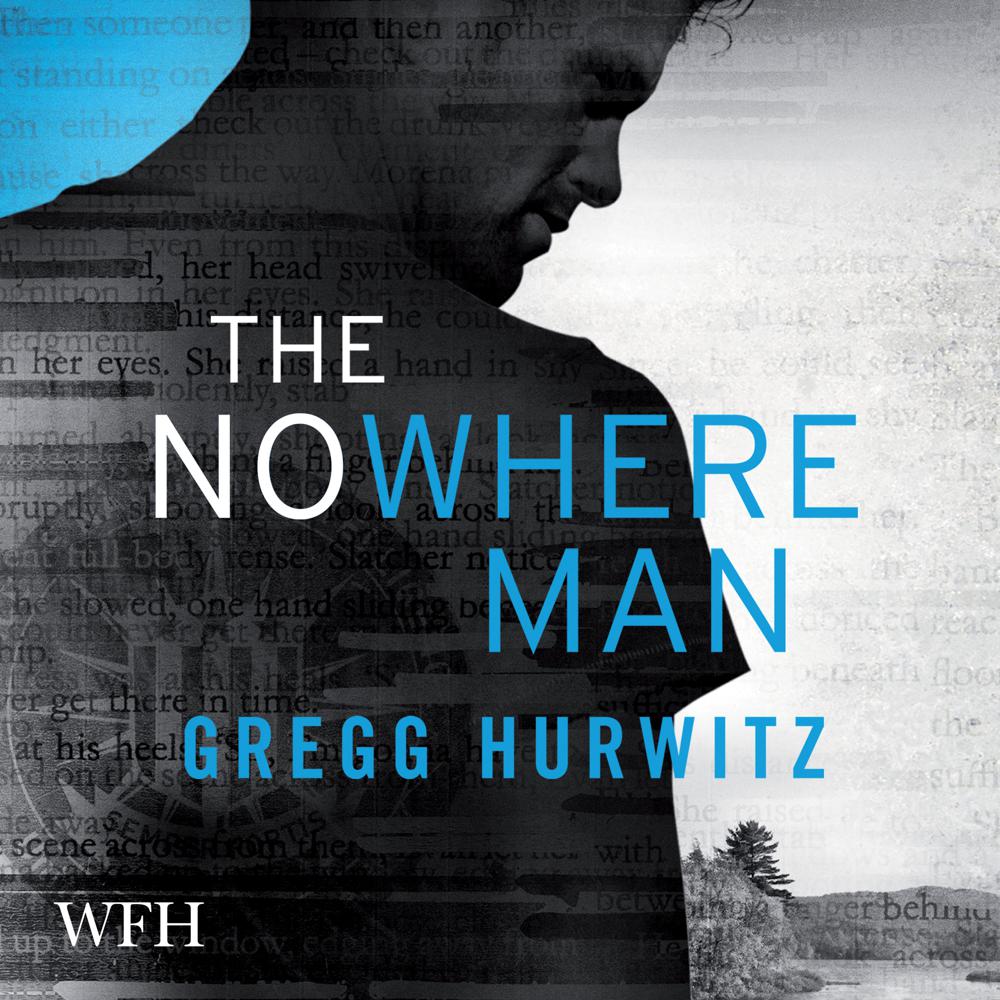 He was once called Orphan X.

As a boy, Evan Smoak was taken from a children’s home, raised and trained as part of a secret government initiative. But he broke with the programme, choosing instead to vanish off grid and use his formidable skill set to help those unable to protect themselves. One day, though, Evan’s luck ran out . . .Ambushed, drugged, and spirited away, Evan wakes up in a locked room with no idea where he is. As he tries to piece together what’s happened, testing his gilded prison and its highly trained guards for weaknesses, he receives a desperate call for help. With time running out, he will need to out-think, out-manoeuvre, and out-fight an opponent the likes of whom he’s never encountered.

“An even more intense and harrowing thriller. The pace that never lets up.” DAILY MAIL