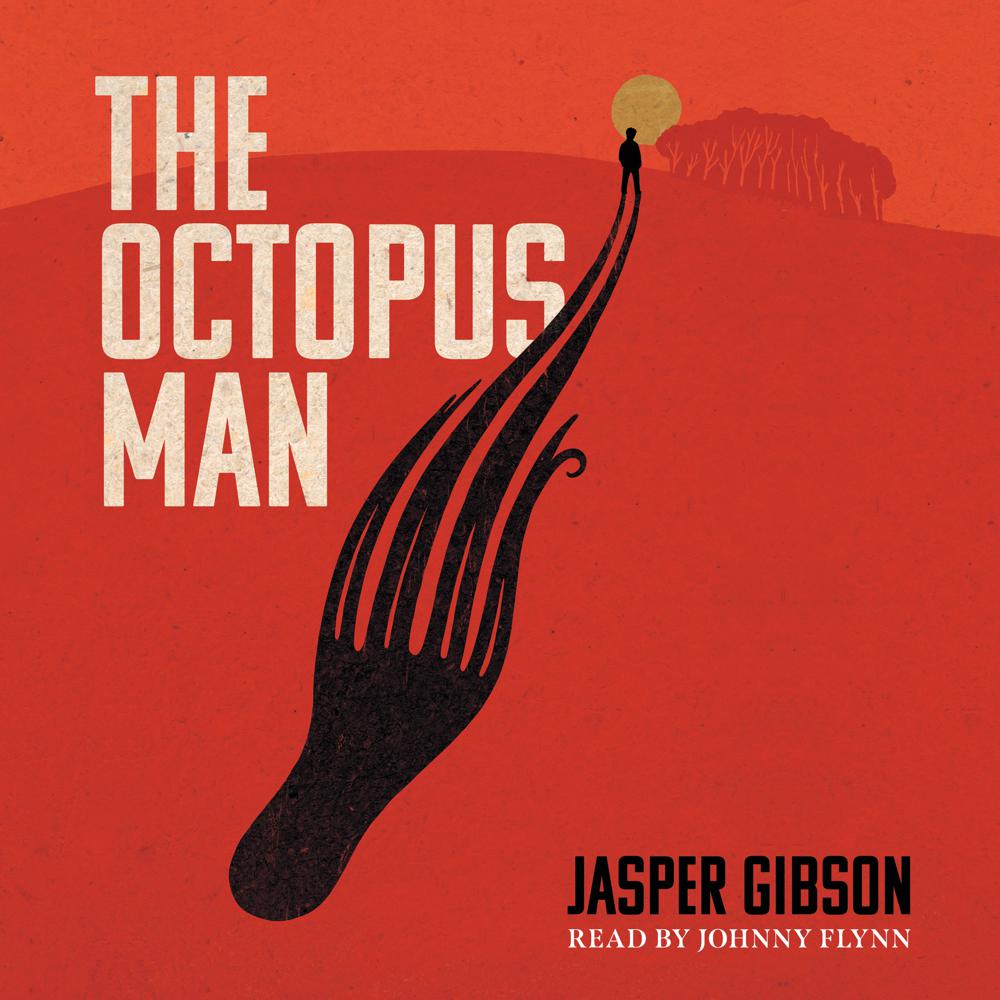 Funny, smart, damaged, Tom is lost in the machinery of the British mental health system, talking to a voice no one else can hear; the voice of Malamock, the Octopus God – sometimes loving, sometimes cruel, but always there to fill his life with meaning. Once an outstanding law student, Tom is now cared for by his long-suffering sister Tess, who encourages him into an experimental drugs trial that promises to silence the voice forever. The Octopus God, however, does not take kindly to being threatened…

Deeply moving and tragi-comic, The Octopus Man is a bravura literary performance that asks fundamental questions about belief and love.