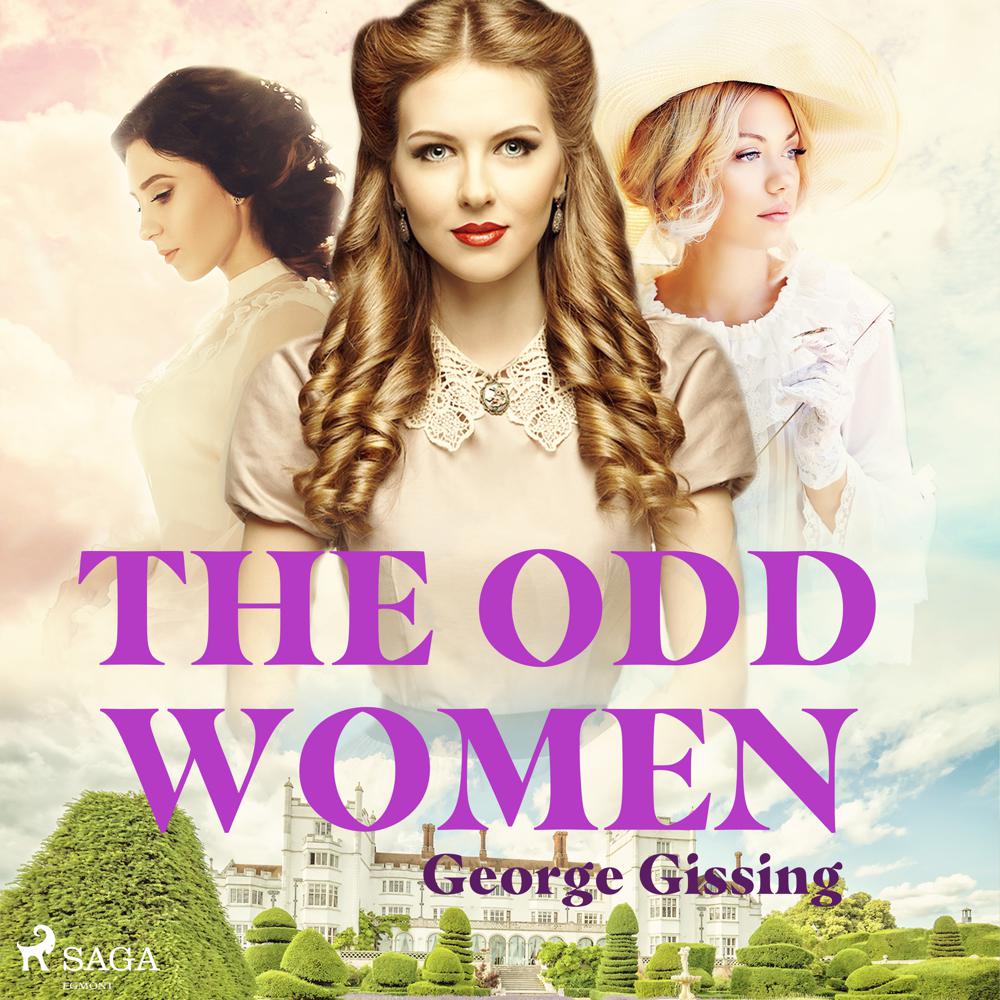 First published in 1893, ‘The Odd Women’ by Victorian author George Gissing revolves around the themes of feminism, marriage, and love through the lives of several contrasting women. The ‘odd’ of the title refers to the fact that in Victorian Britain there were more men than women, and many women therefore found themselves surplus. Mary Barfoot is one of these surplus women – a feminist philanthropist, she is training women to have careers of their own. Her close friend Rhoda Nunn is strongly of the opinion that marriage is a disastrous choice for women, but their young protégé Monica Madden goes against them both when she decides to marry a seemingly kind older man. A riveting story, and highly provocative for the time in which it was published, ‘The Odd Women’ is a sympathetic novel which was ahead of its time.
–