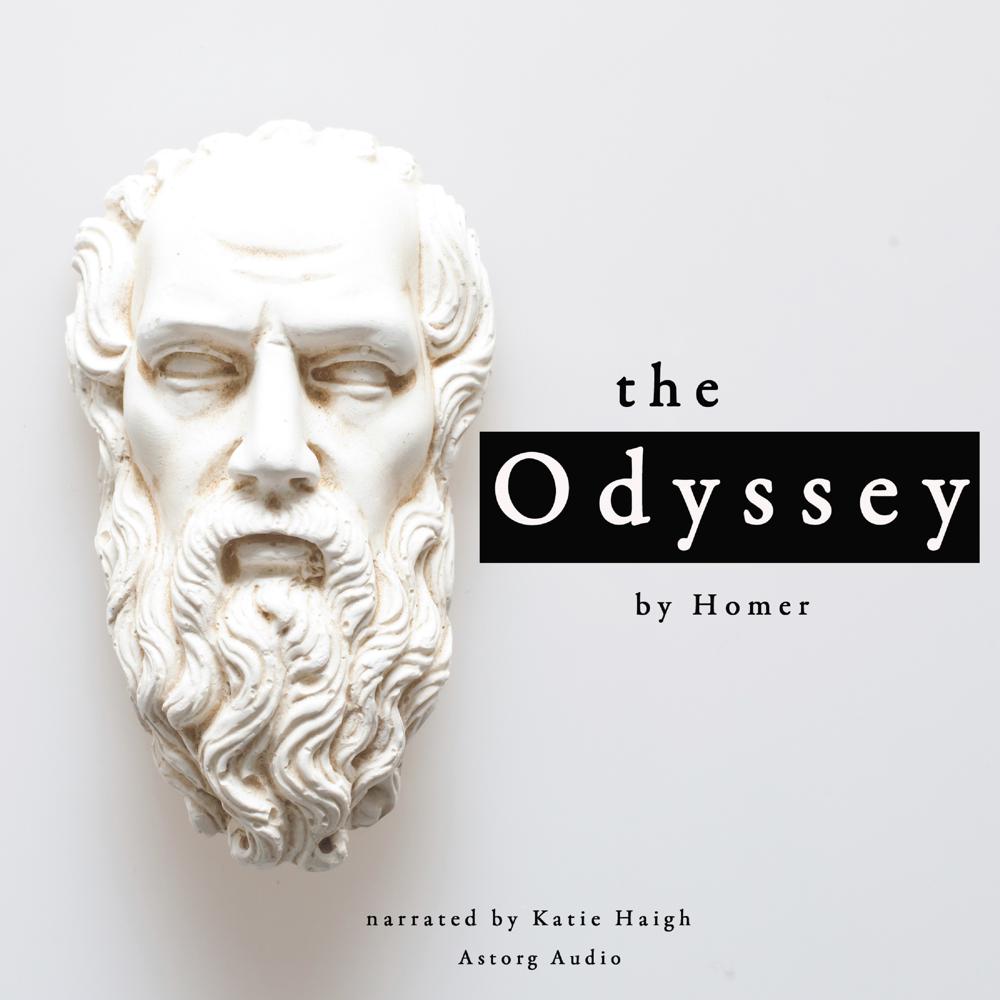 The Odyssey by Homer

Two major epic poems came from ancient Greece and had the power to shape our culture for centuries. They are both attributed to the blind poet Homer, and are called Iliad and Odyssey. The Odyssey is the story of the Greek hero Odysseus, or Ulysses, who began a journey home after the fall of Troy. It will take him ten years of marvelous and terrible encounters before he finally reaches his native city, where everyone assumed he was dead. There will he find his wife Penelope, famously weaving and unweaving a never-ending tapestry while obnoxious suitors are competing for her hand. Once again, Odysseus will have to outsmart his opponents in order to be reunited with his family. The Iliad and the Odyssey are the oldest extant works of Western literature. They are of tremendous cultural importance, and their magic is still strongly alive.
–