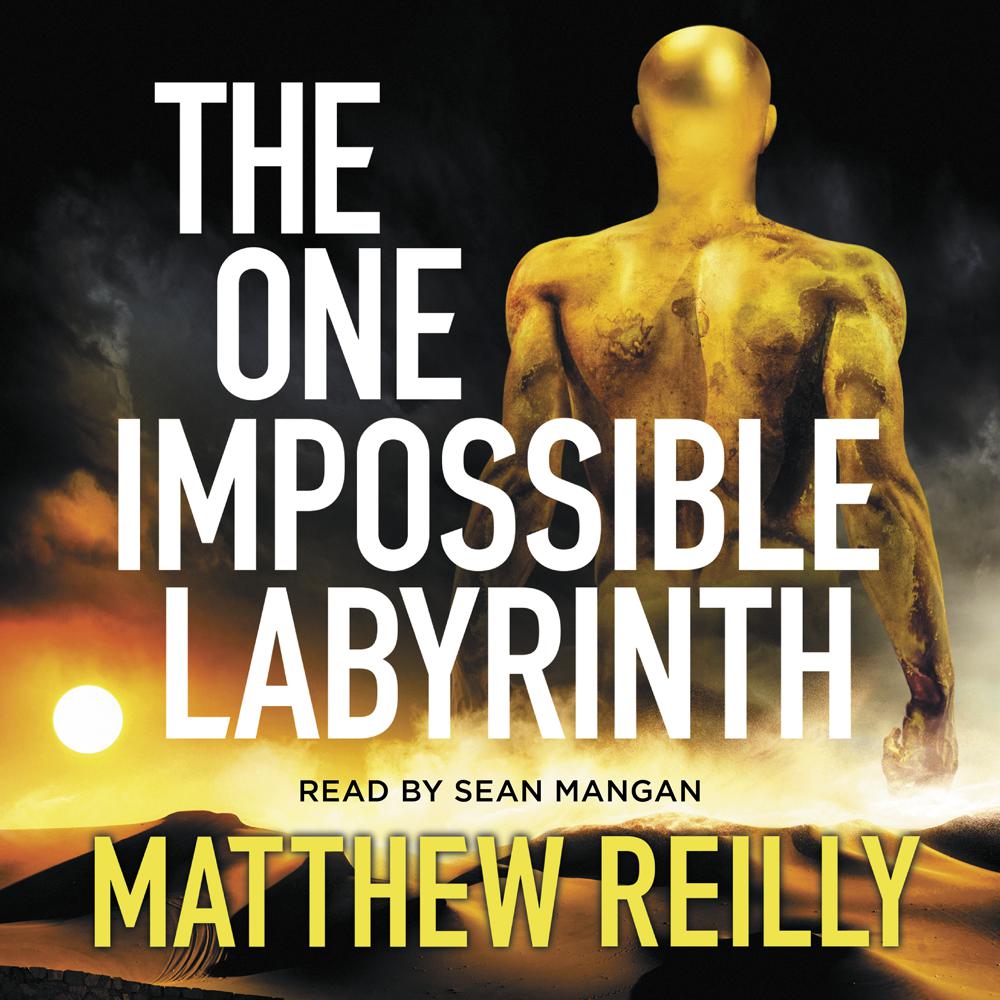 The One Impossible Labyrinth

THE END IS HERE

Jack West Jr has made it to the Supreme Labyrinth.

Now he faces one last race – against multiple rivals, against time, against the collapse of the universe itself – a headlong race that will end at a throne inside the fabled labyrinth.

But the road will be hard. For this is a maze like no other: a maze of mazes. Uncompromising and complex. Demanding and deadly.

It all comes down to this. It ends here – now – in the most lethal and dangerous place Jack has encountered in all of his many adventures. And in the face of this indescribable peril, with everything on the line, there is only one thing he can do.