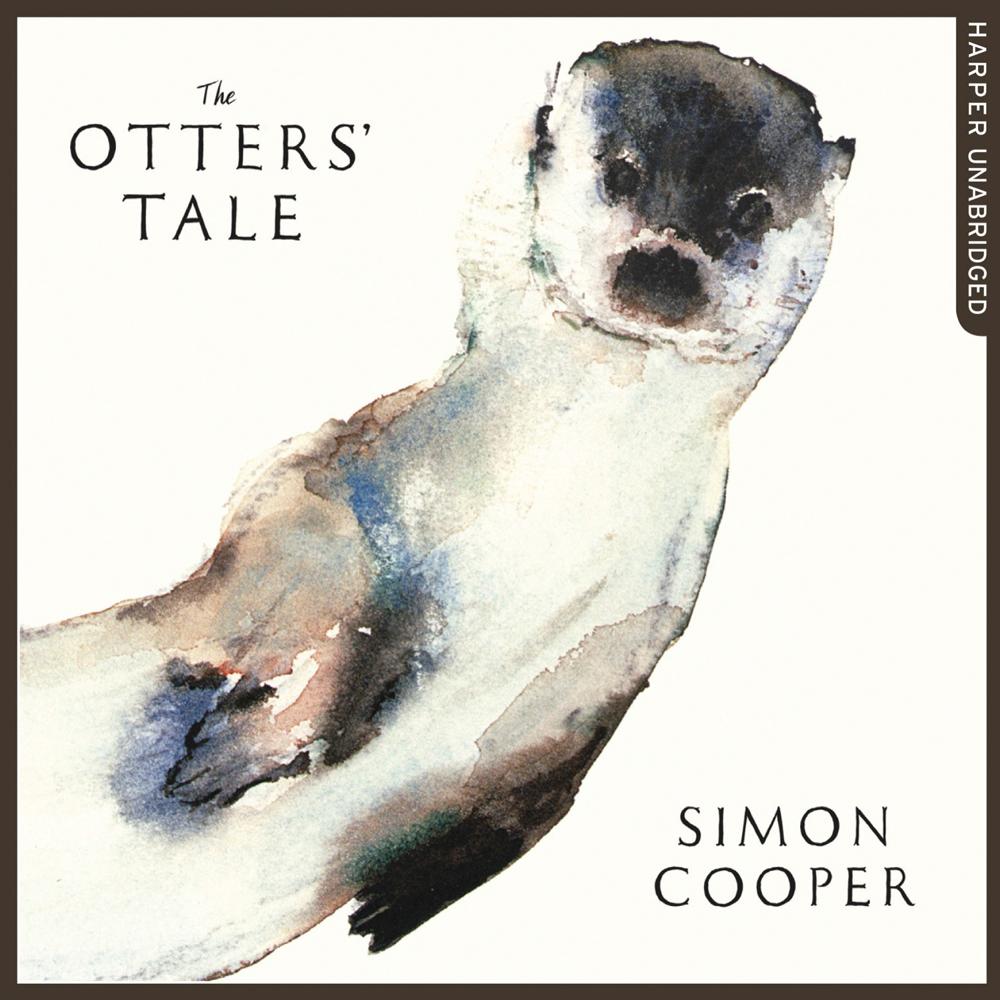 Otters hold an almost unique place in the animal kingdom of the British Isles, being one of the very few creatures that give birth once every two years. They are the most secretive yet also the most popular mammals – they are found in every county but are so rarely seen that they have been raised to mythical status.

When Simon Cooper bought an abandoned water mill that straddles a small chalkstream in southern England, little did he know that he would come to share the mill with a family of wild otters. Yet move in they did, allowing him to begin to observe them, soon immersing himself in their daily routines and movements. He developed an extraordinary close relationship with the family, which in turn gave him a unique insight into the life of these fascinating creatures.

Cooper interweaves the personal story of the female otter, Kuschta, with the natural history of the otter in the British Isles, only recently brought back from the brink of extinction through tireless conservation efforts. Following in the footsteps of Henry Williamson’s classic 1920s tale Tarka the Otter, readers are taken on a journey through the calendar year, learning the most intimate detail of this most beautiful of British mammals. Cooper brings these beloved animals to life in all their wondrous complexity, revealing the previously hidden secrets of their lives in this beautifully told tale of the otter.