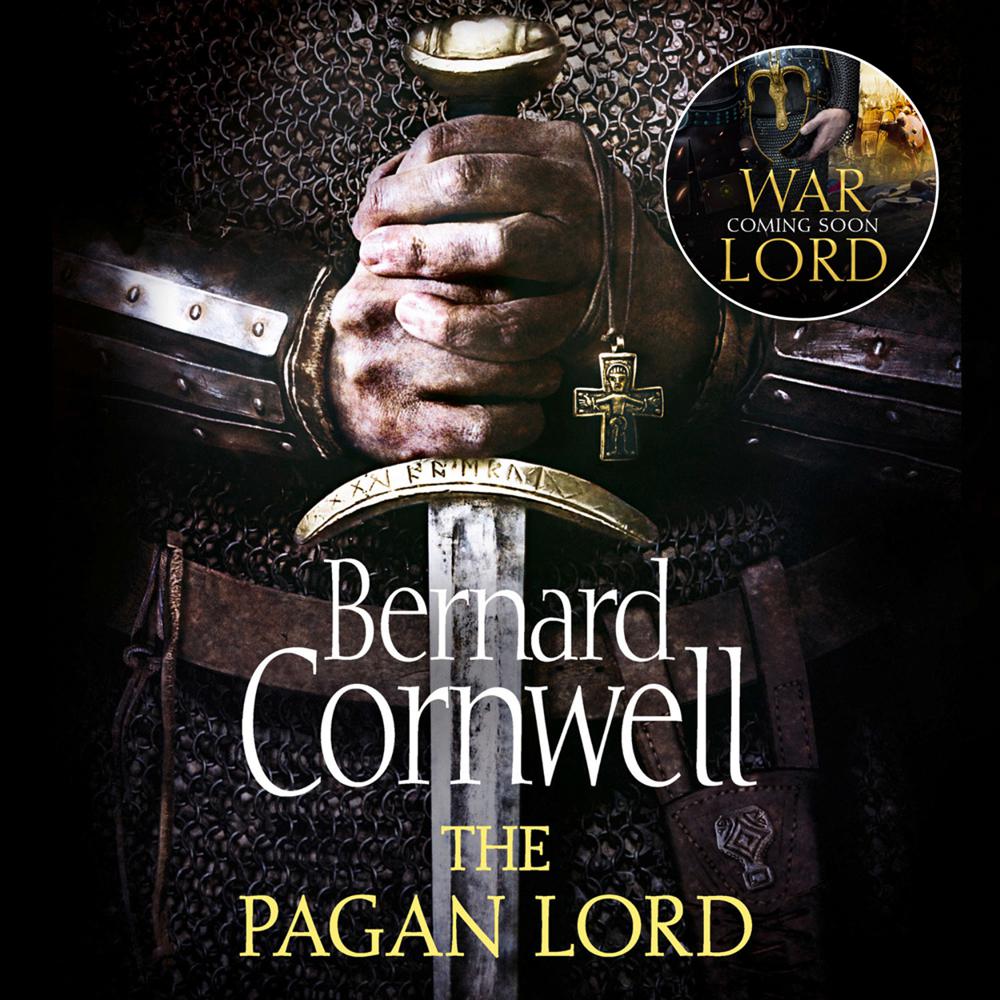 The seventh book in the epic and bestselling series that has gripped millions.

A hero will be forged from this broken land.

As seen on Netflix and BBC around the world.

Alfred the Great is dead and Edward his son reigns as king. Wessex survives but peace cannot hold. The Danes in the north, led by Viking Cnut Longsword, stand ready to invade and will never rest until the emerald crown is theirs.

Uhtred, once Alfred’s great warrior but now out of favour with the new king, must lead a band of outcasts north to recapture his old family home, that great Northumbrian fortress, Bebbanburg.

Loyalties will be divided and men will fall, as every Saxon kingdom is drawn into the bloodiest battle yet with the Danes; a war which will decide the fate of every king, and the entire English nation.