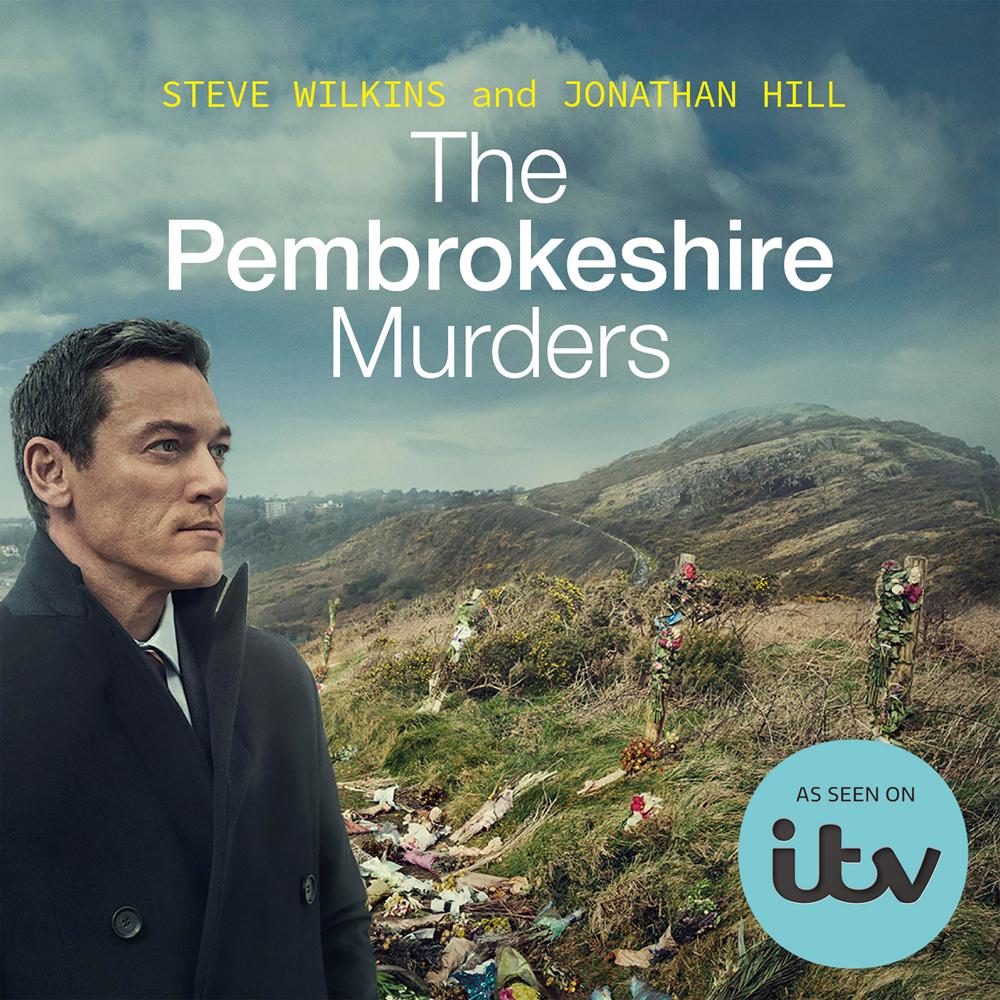 The dramatic, compelling bestselling true story of how a serial killer was finally unmasked after evading justice for more than twenty years

1980s. In the beautiful, unspoiled landscape of Pembrokeshire, a serial killer is at large: two double murders; an assault; the rape and assault of two teenagers – all potentially the work of one man.

This is the fascinating true story of a brutal murderer and the detectives who worked the cold case for six years in order to bring him to justice. Combining cutting edge forensic techniques with old fashioned detective work, a team of detectives worked to build a case against their prime suspect. But it was a race against time: would he strike again?

No one could predict that the killer’s appearance on a gameshow would provide bizarre but crucial evidence.

The operation is now recognised as one of the greatest cold case reviews ever undertaken in the UK.

The killer is now serving a “life means life” sentence.

Perfect for fans of The Serpent