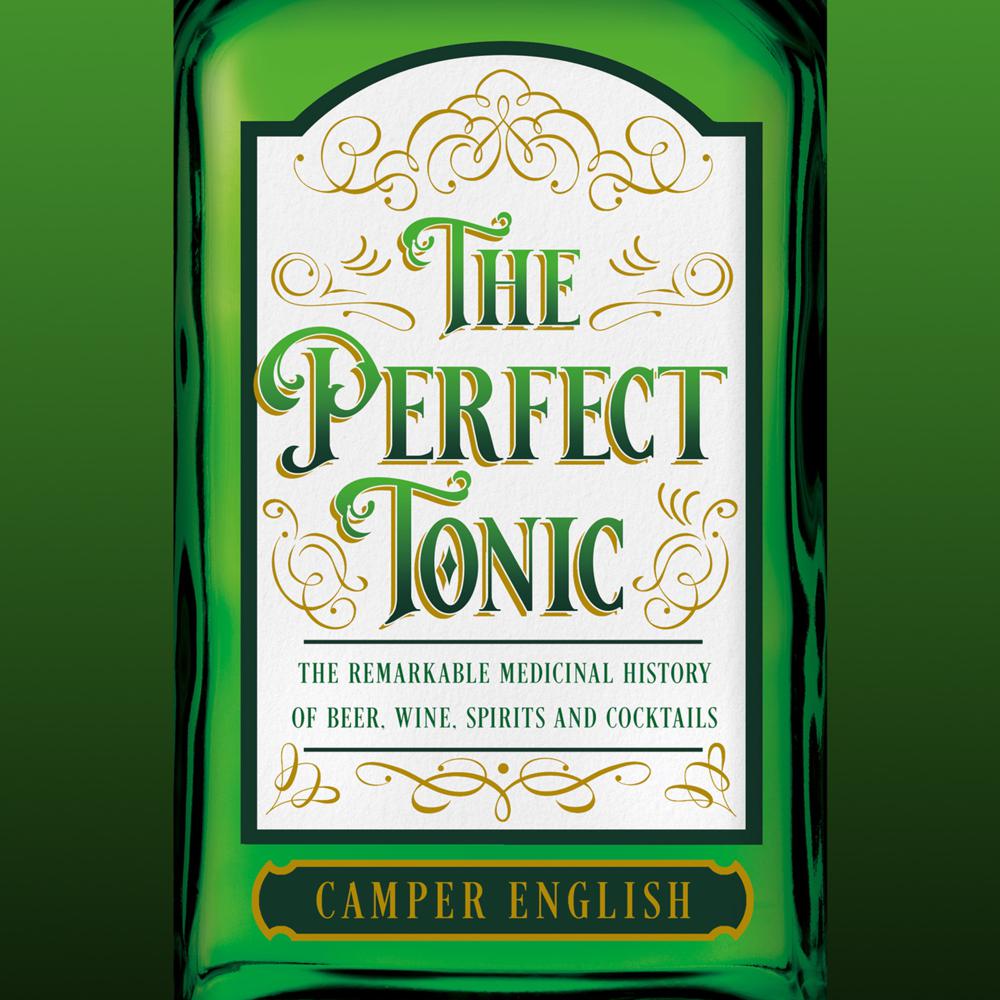 An intoxicating interconnected history of booze and medicine, from one of the world’s foremost cocktail writers.

Consider the Negroni. The bittersweet cocktail dating to the early 1900s is made of equal parts gin, sweet vermouth and Campari. Gin takes its name and flavour from the juniper tree, which medieval doctors burned to ward off bubonic plague and other miasmas. ‘Vermouth’ comes from the German word for wormwood, a herb famous for its ability to rid the body of intestinal parasites. Campari is a brand of liqueur dating to 1860 with a secret recipe probably containing gentian (effective against indigestion) and rhubarb root (used as a laxative). The perfect cocktail of curative ingredients is now self-prescribed as an aperitif.

The intertwined stories of medicine and alcohol stretch back to the ancient world, and involve alchemy, madness and monks, not to mention microbiology, biochemistry and germ theory. Now, in The Perfect Tonic, Camper English reveals how and why the contents of our medicine and liquor cabinets were, until surprisingly recently, one and the same.