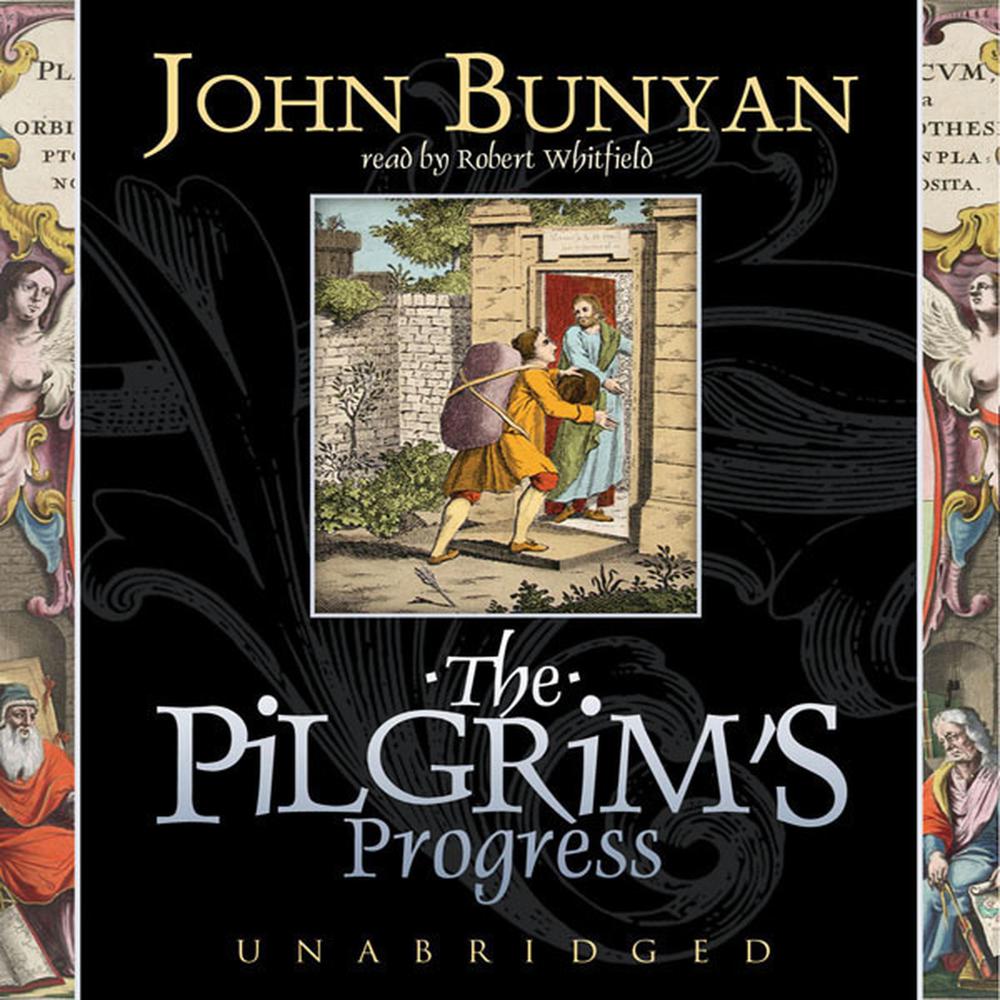 Next to the Bible, The Pilgrim’s Progress has probably been more widely read than any other book in the English language, and rightfully so. It is considered by many critics to be the greatest allegory in any language. And to think that it was written by a jailed tinker who received very little formal education.

This classic allegory tells of a Christian’s epic journey toward heaven and the many temptations and distractions he encounters along the way. With a burden on his back, Christian reads a book that tells him that the city in which he and his family dwell will be set ablaze. Christian flees from the City of Destruction and journeys through the Slough of Despond, the Valley of Humiliation, the Valley of the Shadow of Death, Vanity Fair, Doubting Castle, and the Delectable Mountains before finally reaching the Celestial City.