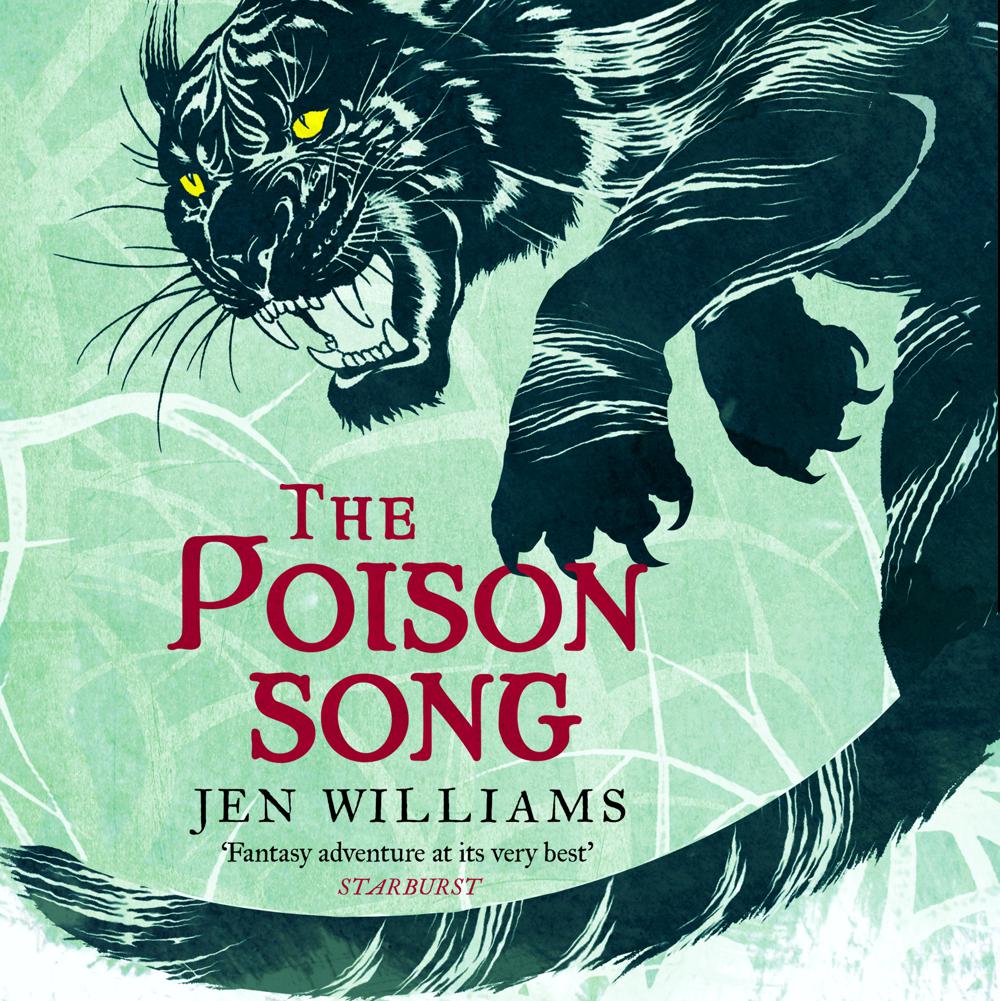 ‘One of the best fantasy novels of the year, if not the decade’ James Oswald

‘Williams excels at eldritch world-building’ Guardian on The Ninth Rain

All is chaos. All is confusion. The Jure’lia are weak, but the war is far from over.

Ebora was once a glorious city, defended by legendary warriors and celebrated in song. Now refugees from every corner of Sarn seek shelter within its crumbling walls, and the enemy that has poisoned their land won’t lie dormant for long.

The deep-rooted connection that Tormalin, Noon and the scholar Vintage share with their Eboran war-beasts has kept them alive so far. But with Tor distracted, and his sister Hestillion hell-bent on bringing ruthless order to the next Jure’lia attack, the people of Sarn need all the help they can get.

Noon is no stranger to playing with fire and knows just where to recruit a new – and powerful – army. But even she underestimates the epic quest that is to come. It is a journey wrought with pain and sacrifice – a reckoning that will change the face of Sarn forever.

Join forces with the heroes of the WINNOWING FLAME TRILOGY as they strive to silence the Jure’lia’s poison song once and for all.

What readers are saying about the WINNOWING FLAME trilogy:

‘Be ready for some great reveals and twists that may break your heart, but that will overall leave you fist pumping the air‘

‘The world building continues to blow my mind‘