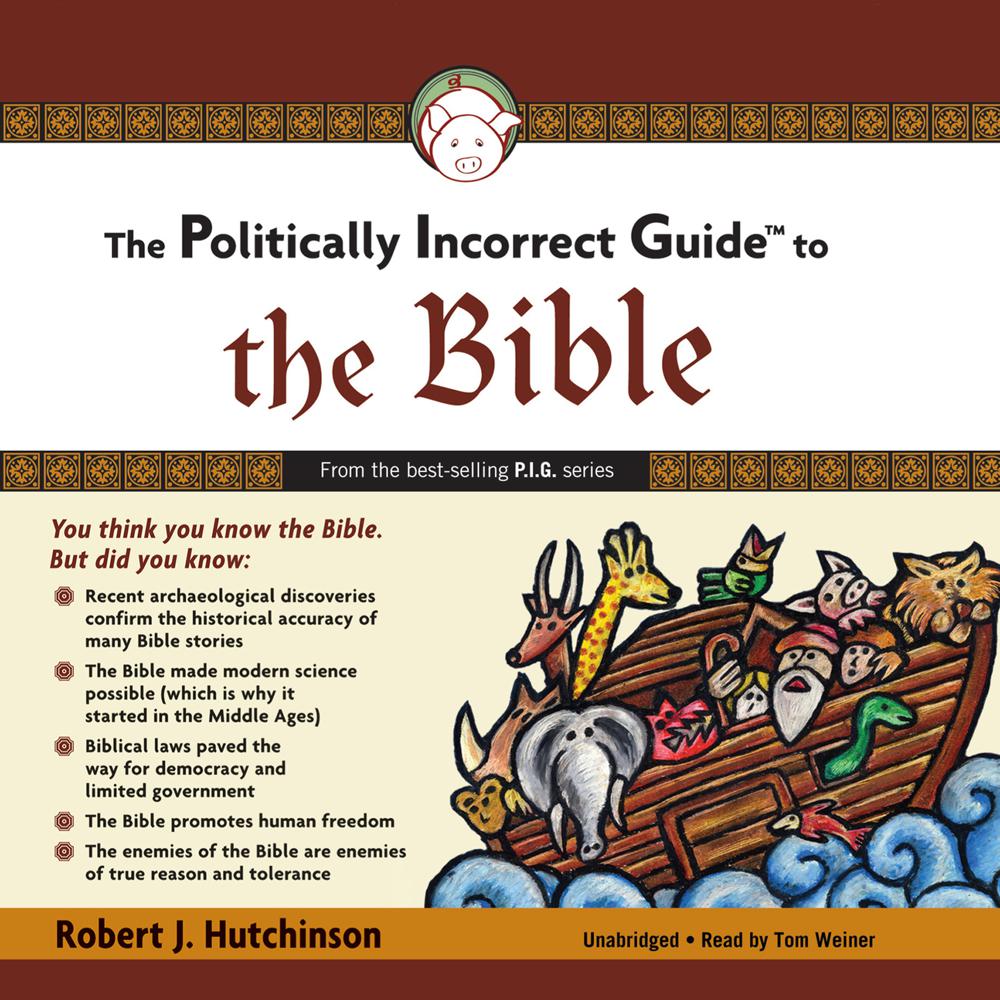 The Politically Incorrect Guide to the Bible

The Bible remains the bestselling book of all time, believed by nearly two billion people (Christians and Jews) to be divinely inspired. But in this hard-hitting new book, author Robert J. Hutchinson argues that it is actually much more than this. The ideas enshrined in the Bible, he says, triggered a revolution in human thought and established the moral and philosophical foundation for Western civilization, from the recognition of basic human rights and belief in limited government to authentic feminism and the development of empirical science. He shows that it is more a “culture-war” book than a work of religious apologetics.

Though the Bible is today under relentless attack by left-wing academics, novelists, and screenwriters to justify their own political agendas, Hutchinson fires back in this fast-paced, politically incorrect tour of the most important book ever written. This is a book atheists will fear and honest inquirers and believers will relish.