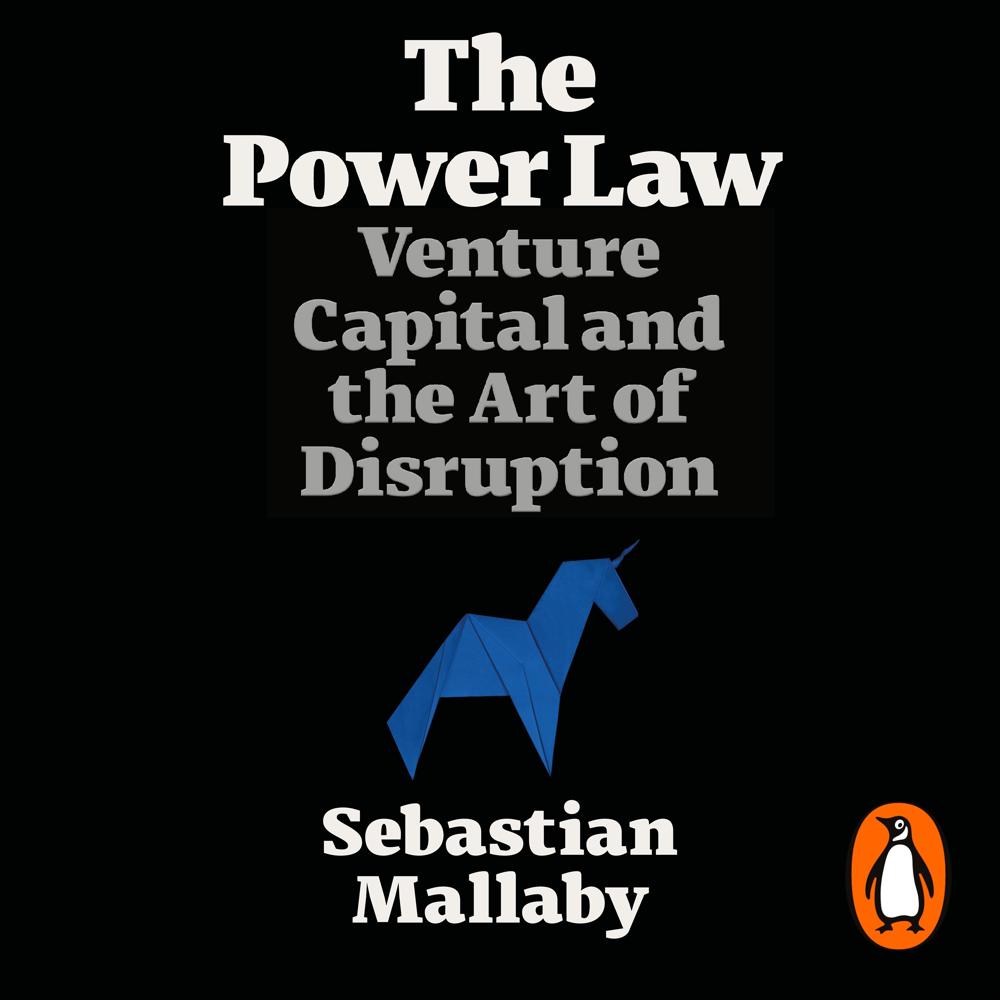 It is no exaggeration to say that venture capital has been central to the greatest legal creation of wealth anywhere, and enabled much of the world we live in, yet we know surprisingly little about this strange tribe of financiers.

In The Power Law, Sebastian Mallaby turns his unprecedented access to the industry’s central players into a riveting, character-driven account of venture capital and the world it has made. Most of the tech start-ups funded by Silicon Valley venture capitalists fail, but a very few hits succeed at such a scale that they will more than make up for everything else. That extreme ratio of success and failure is the power law that drives venture capital, and the wider tech sector.

Mallaby make sense of the seeming randomness of success in venture capital, an industry that supposedly relies on gut instinct and personality rather than spreadsheets and data. We learn the unvarnished truth about some of the most iconic hits and infamous disasters in Silicon Valley history?, from the comedy of errors that was the birth of Apple to the avalanche of venture money that fostered hubris at WeWork and Uber. And he shows how the power law now echoes around the world.