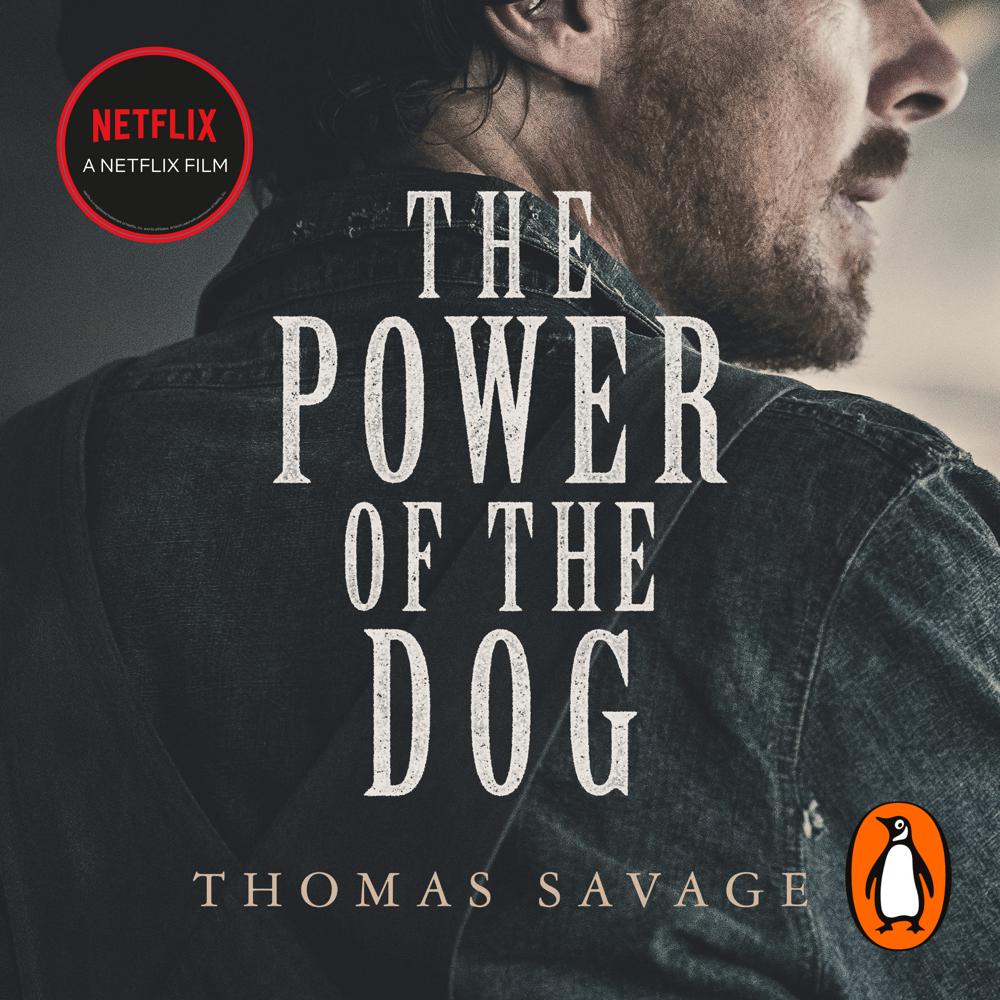 The Power of the Dog

WITH AN AFTERWORD BY ANNIE PROULX

Phil and George are brothers and joint owners of the biggest ranch in their Montana valley.

Phil is the bright one, George the plodder. Phil is tall and angular; George is stocky and silent. Phil is a brilliant chess player, a voracious reader, an eloquent storyteller; George learns slowly, and devotes himself to the business. They sleep in the room they shared as boys, and so it has been for forty years.

When George unexpectedly marries a young widow and brings her to live at the ranch, Phil begins a relentless campaign to destroy his brother’s new wife. But he reckons without an unlikely protector.

From its visceral first paragraph to its devastating twist of an ending, The Power of the Dog will hold you in its grip.

‘With its echoes of East of Eden and Brokeback Mountain, this satisfyingly complex story deserves another shot at rounding up public admiration’ Guardian