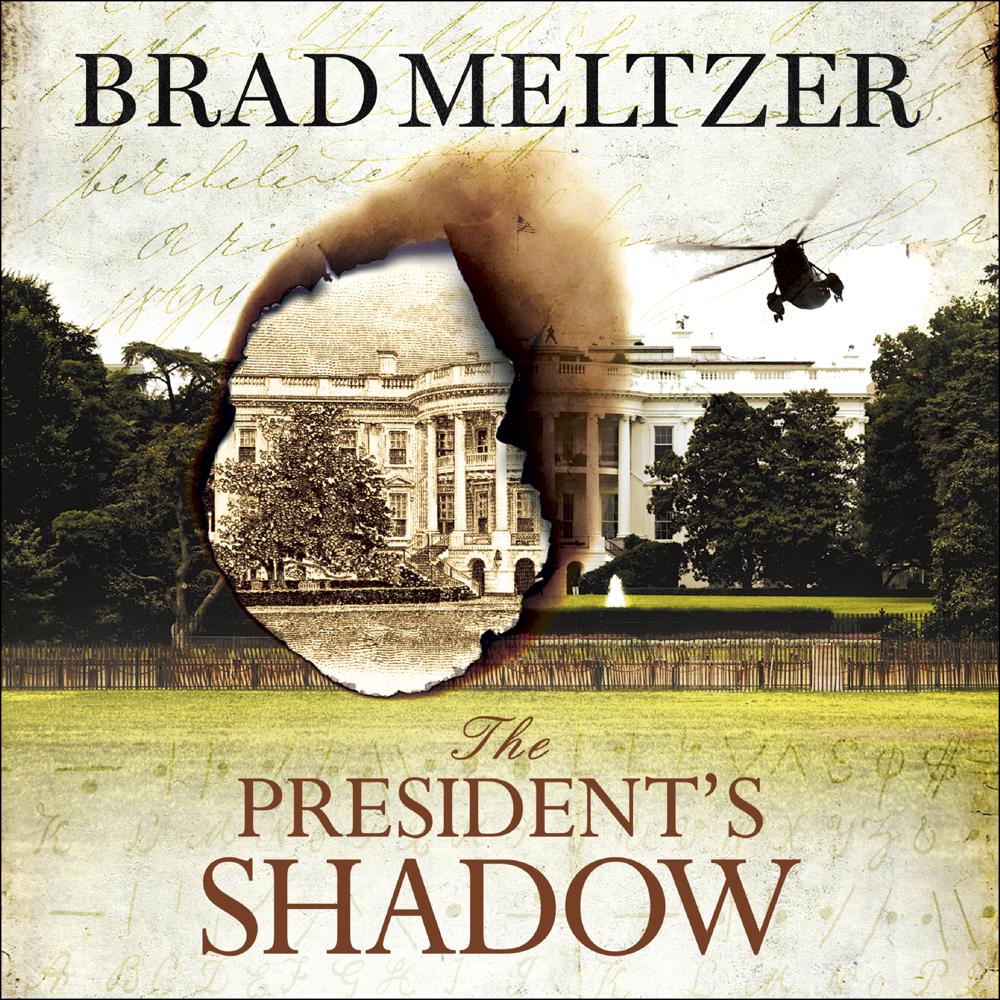 The number one New York Times bestselling author of THE INNER CIRCLE delivers the third novel in the blockbuster Culper Ring Trilogy.

Beecher White, a humble archivist at the U.S. National Archives by day, has a secret: he belongs to the Culper Ring, a network of spies founded by George Washington during the American Revolution. Over the course of his time working for the Culper Ring, White has discovered countless secrets and saved more lives than he knows – including the President’s.

And then, one day, White makes an alarming discovery on the White House grounds: a severed arm buried in the Rose Garden. As he investigates, he realizes it’s a message… one that may have dire repercussions for the President. But that’s not all – the message also turns Beecher’s personal life upside-down, pointing him towards the dark truth about his father’s death.