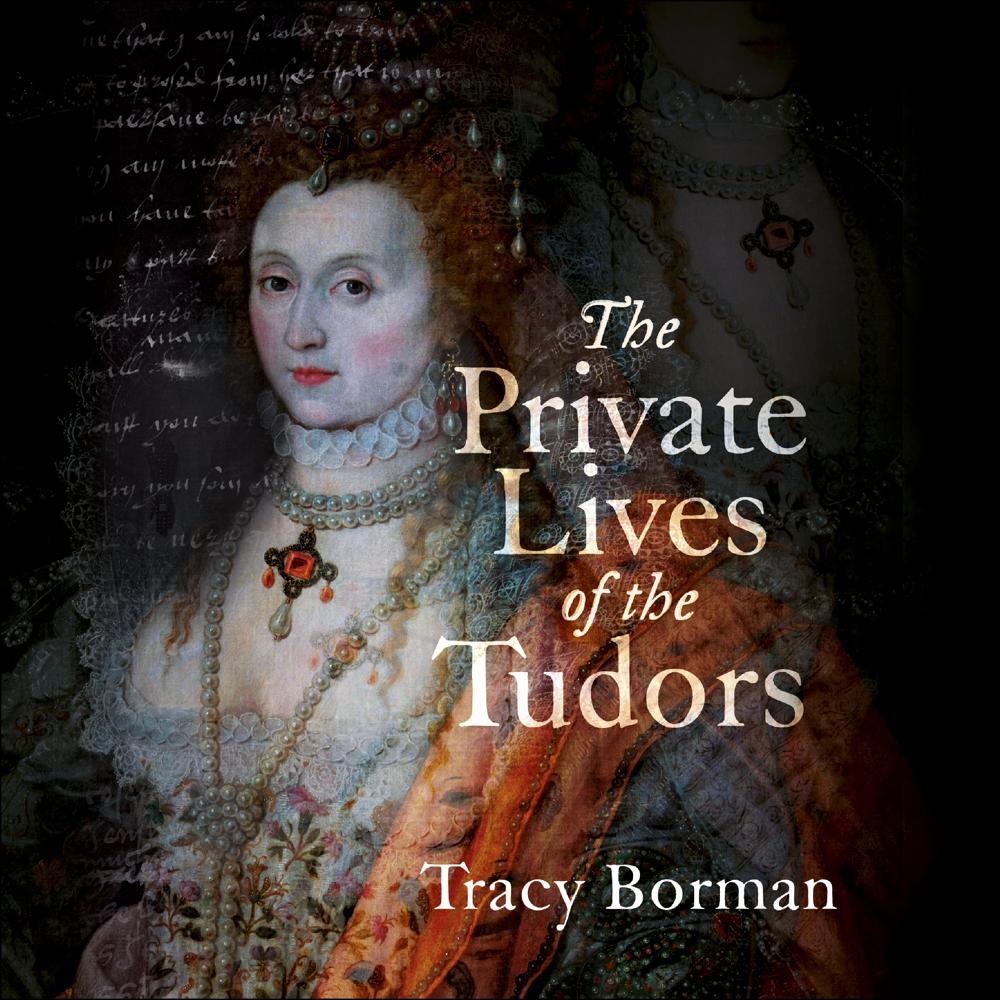 The Private Lives of the Tudors

‘I do not live in a corner. A thousand eyes see all I do.’ Elizabeth I

The Tudor monarchs were constantly surrounded by an army of attendants, courtiers and ministers. Even in their most private moments, they were accompanied by a servant specifically appointed for the task. A groom of the stool would stand patiently by as Henry VIII performed his daily purges, and when Elizabeth I retired for the evening, one of her female servants would sleep at the end of her bed.

These attendants knew the truth behind the glamorous exterior. They saw the tears shed by Henry VII upon the death of his son Arthur. They knew the tragic secret behind ‘Bloody’ Mary’s phantom pregnancies. And they saw the ‘crooked carcass’ beneath Elizabeth I’s carefully applied makeup, gowns and accessories.

It is the accounts of these eyewitnesses, as well as a rich array of other contemporary sources that historian Tracy Borman has examined more closely than ever before. With new insights and discoveries, and in the same way that she brilliantly illuminated the real Thomas Cromwell – The Private Life of the Tudors will reveal previously unexamined details about the characters we think we know so well.