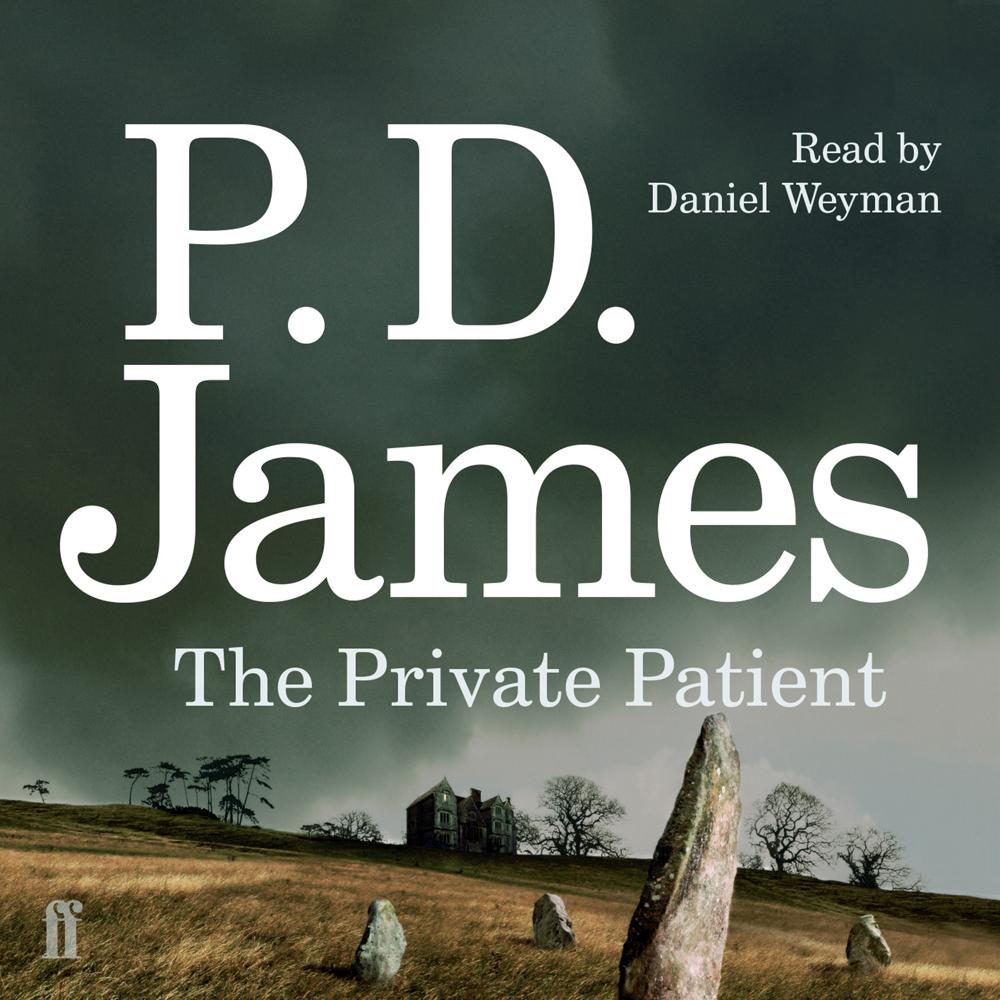 When the notorious investigative journalist Rhoda Gradwyn booked into Mr Chandler-Powell’s private clinic in Dorset for the removal of a disfiguring and long-standing facial scar, she had every prospect of a successful operation by a distinguished surgeon, a week’s peaceful convalescence in one of Dorset’s most beautiful manor houses and the beginning of a new life. She was never to leave Cheverell Manor alive. Dalgliesh and his team are called in to investigate the murder, and later a second death, which are to raise even more complicated problems than the question of innocence or guilt.

A new detective novel by P. D. James is always keenly awaited and The Private Patient will undoubtedly equal the success of her worldwide bestseller The Lighthouse. It displays the qualities which P. D. James’s readers have come to expect: a masterly psychological and emotional richness of characterisation, a vivid evocation of place and a credible and exciting mystery. The Private Patient is a powerful work of contemporary fiction.