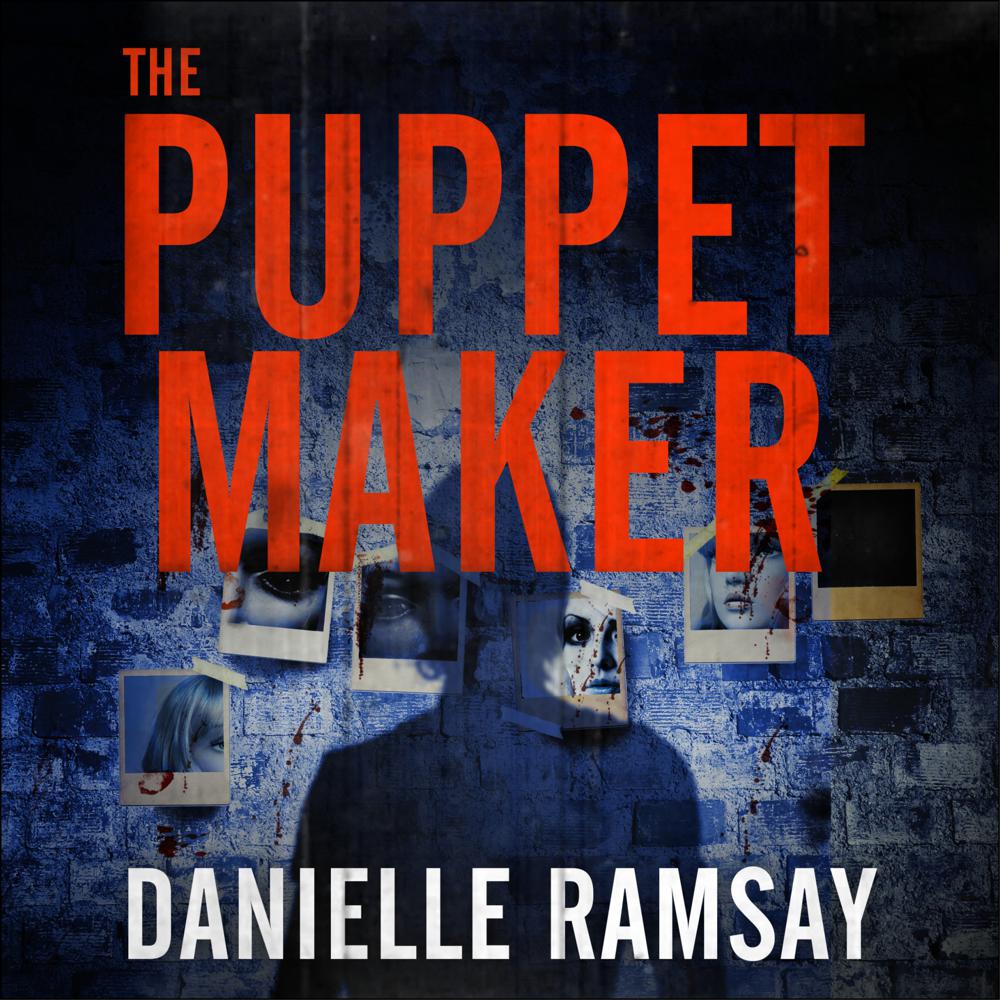 How do you catch a killer when no one knows he’s out there?

How can you be saved when no one knows you’re lost?

No one knew about the Puppet Maker… until DI Brady found what remained of his victims.
The murderer never meant them to be found.

They are his private collection: each body identical, each… altered.

Brady knows that now his secret is out, the killer will destroy the evidence – including his latest captive.

He must find a man who has hidden the worst of crimes for over twenty years.

And whose nameless victims were never even missed…