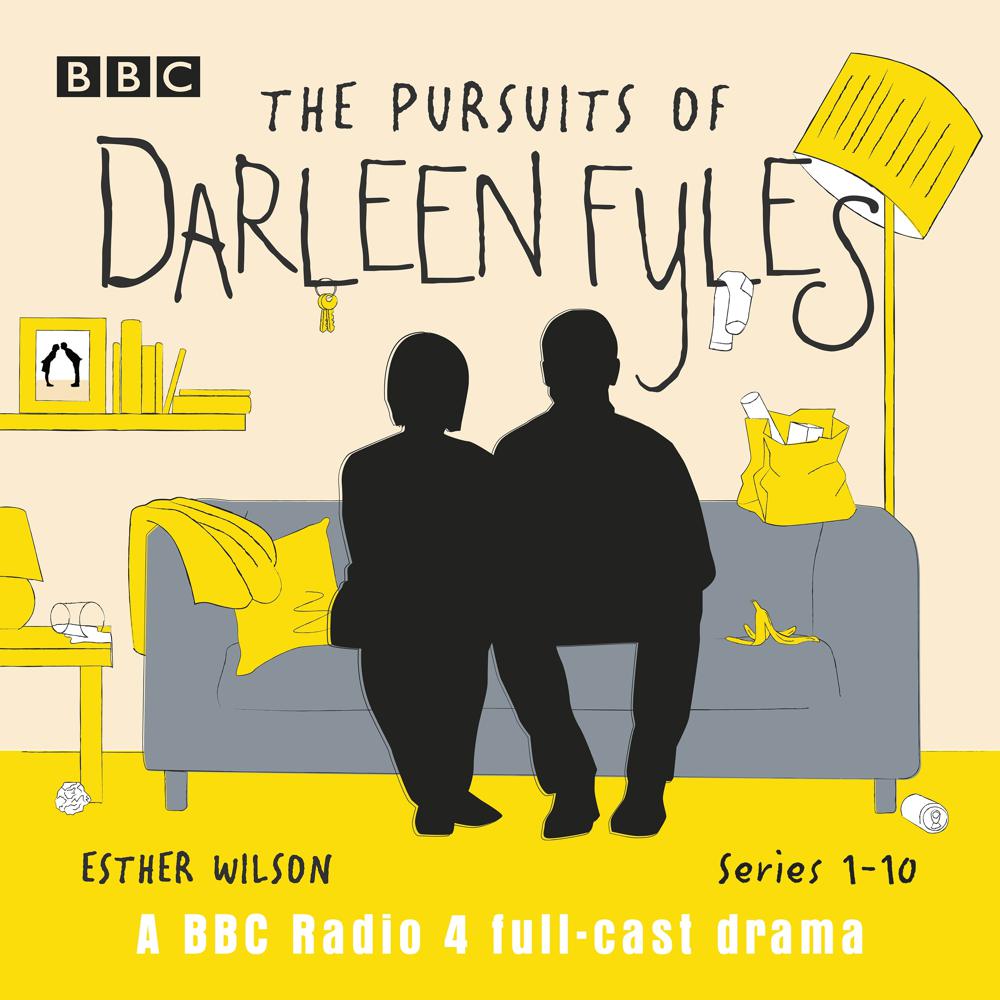 The Pursuits of Darleen Fyles: Series 1-10

All ten series of the acclaimed BBC Radio 4 sitcom

This rom-com with a difference follows the challenges and aspirations of Darleen Fyles and her partner Jamie, a young couple with learning disabilities. Over the course of 50 episodes, they struggle with the problems and frustrations of everyday life, overcome prejudice and bullying, and forge a stable relationship.

High-spirited and determined, Darleen refuses to let obstacles stand in her way. She and Jamie have more than their fair share of setbacks, including financial crises, difficulties with sex, health worries and a serious row about living arrangements: but their love for each other endures.

Donna Lavin and Edmund Davies, who have learning disabilities themselves, star as Darleen and Jamie, and the supporting cast includes Denise Welch, Rob Pickavance and Olwen May. We are also introduced to 17-year-old Alex Huntesmith, who plays himself, and whose parents both have learning disabilities. Through him and his real mum, Jill, a mother of four, we are given an insight into their extraordinary real-life family.

The Pursuits of Darleen Fyles was shortlisted for a BBC Audio Drama Award, and transferred to BBC TV as part of Jimmy McGovern’s Moving On strand. Based on true stories and created in part through improvisation, this tough, feelgood series is at once humorous, heartfelt and poignant.

Written by Esther Wilson
Produced and directed by Pauline Harris