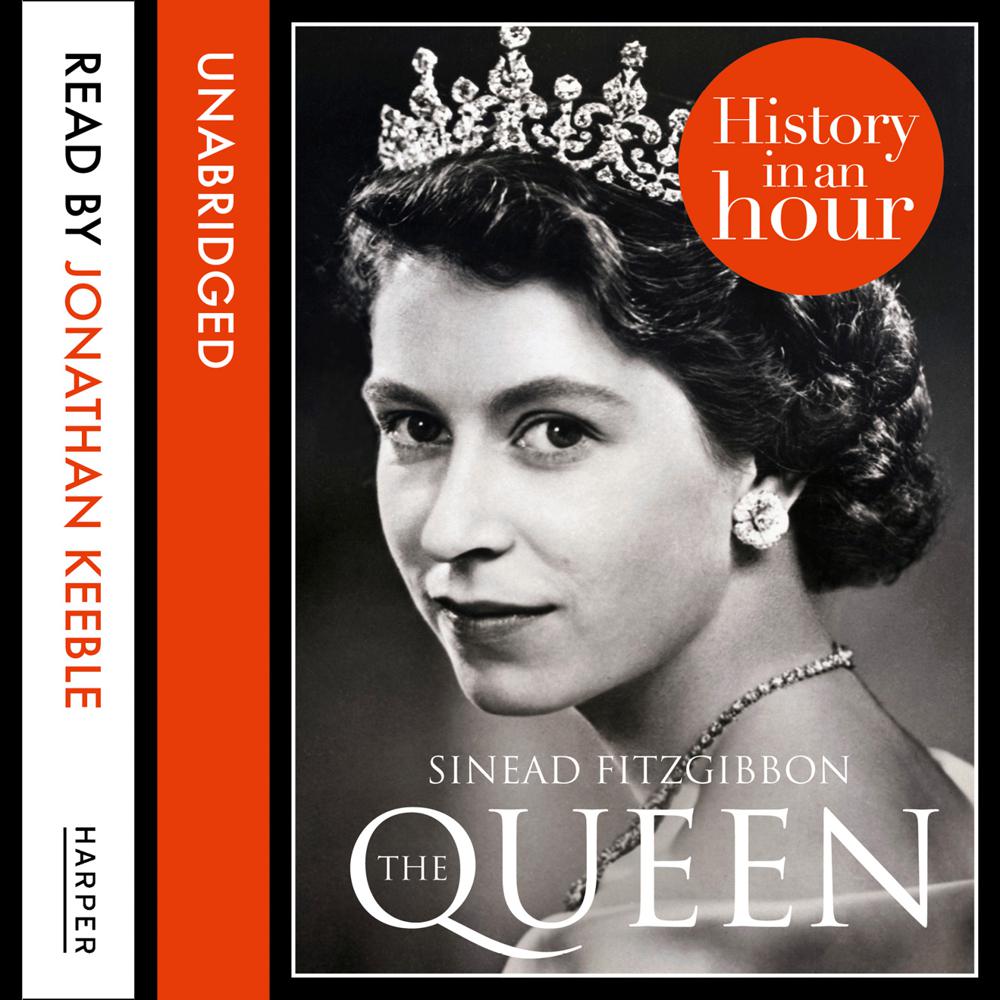 The Queen: History in an Hour

Elizabeth II is the longest lived and, after Queen Victoria, second longest reigning monarch of the United Kingdom. From her coronation in 1953 to her Diamond Jubilee in 2012, Queen Elizabeth II has stood on the world stage as the figurehead for Britain.

The Queen: History in an Hour tells the story of the Queen Elizabeth II’s life and long reign, her royal duties, service during the Second World War, public perception and the transformation of the British Empire into the Commonwealth of Nations under her rule. In the Diamond Jubilee year this is essential reading for Royalists and Republicans alike.

Love history? Know your stuff with History in an Hour…