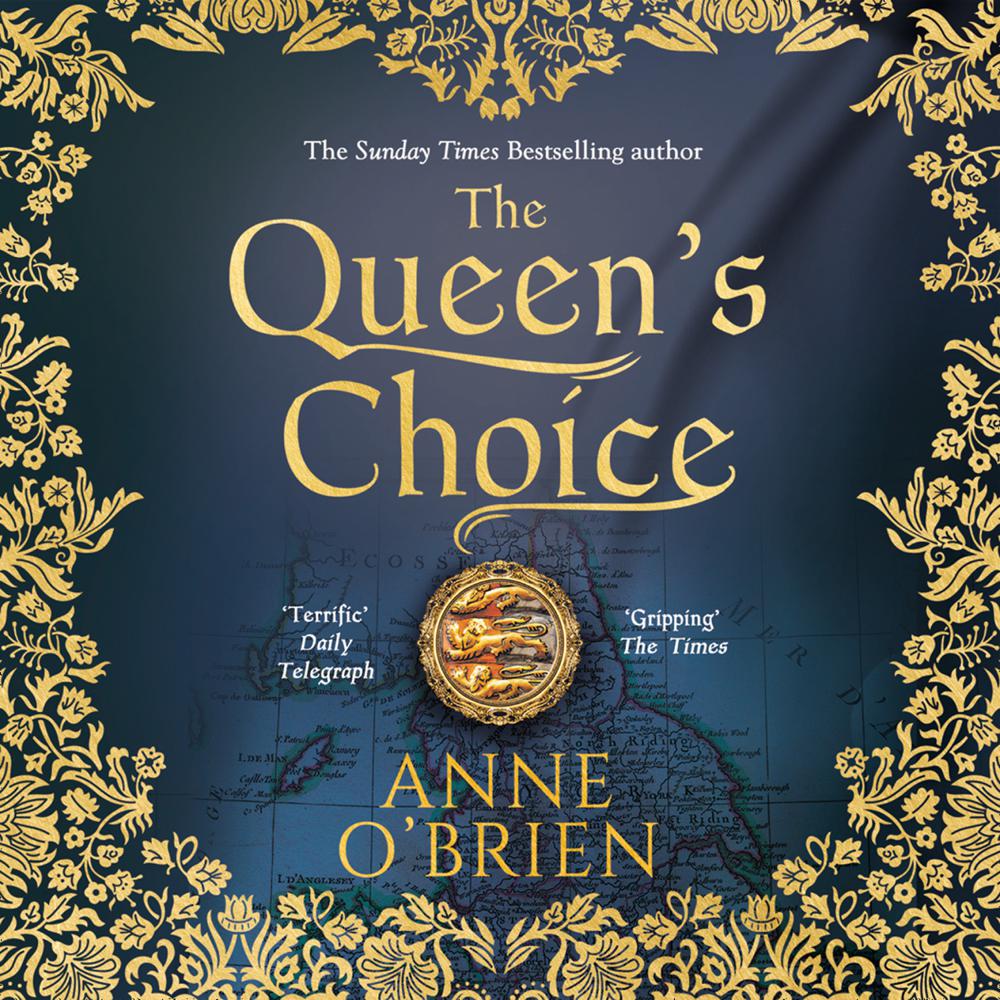 Her children or her crown

France, 1399: The Duke of Brittany is dead and his widow, Joanna of Navarre, has inherited control of their land – a testament to her intellect, integrity and political prowess.

Then comes an unprecedented proposal from Henry IV, King of England. The price of becoming his Queen? Abandoning her homeland, leaving her children and sacrificing her independence.

Henry’s hold on the crown is unsteady and war is brewing. With the constant threat of rebellion, Henry will trust no-one – not even his new Queen. Crossing the channel is a dangerous prospect. But the union between Joanna and Henry would bring the chance of a vital alliance between two proud states – if they will allow it.

One question. Two paths. A choice that will make history.